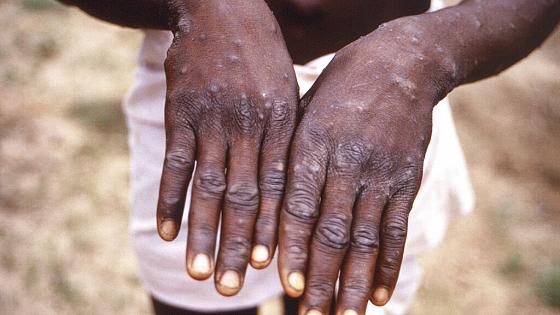 The first case of Monkeypox has been discovered in Kwara State and the government, on Thursday, confirmed it.

The state’s Health Commissioner, Dr. Raji Razak, who confirmed this monkey disease as now present in the state in a statement said a 29-year-old driver resident in Gbugbu in Edu Local Government Area of the state was discovered to have contracted the disease.

Dr. Raji said the driver had been placed on admission at a government hospital while members of his household were had also been put on surveillance.

The Commissioner said, “Kwara State Ministry of Health wishes to confirm the first case of Monkeypox in the state. This follows rigorous efforts of the surveillance and response team that had been activated since the index case was reported in the country in March, 2022.

“The first confirmed case in Kwara State involves a 29-year-old Nigerian driver who developed symptoms of fever, generalised rash, and weakness in the last two weeks and had been under our surveillance.

“There were contacts with the wife and four neighbours with similar symptoms where he lives at Gbugbu in Edu Local Government Area of Kwara State. All of which have been resolved by the health team.

“Currently, the patient is improving and stable in the ward. The government’s team has similarly begun health facility and community case search/contact tracing.

“The team will also intensify continuous public and community sensitization on the disease and its symptoms for public education and control,” the Commissioner said.

Razak also added that there was an ongoing training and retraining of health workers to strengthen the response of the state government to the development, adding; “the Ministry of Health is also notifying the appropriate agencies, especially the Nigeria Centre for Disease Control, of the development.

“Members of the public are implored to step up efforts at personal and community hygiene as we work together to fight this disease,” the Commissioner counseled.