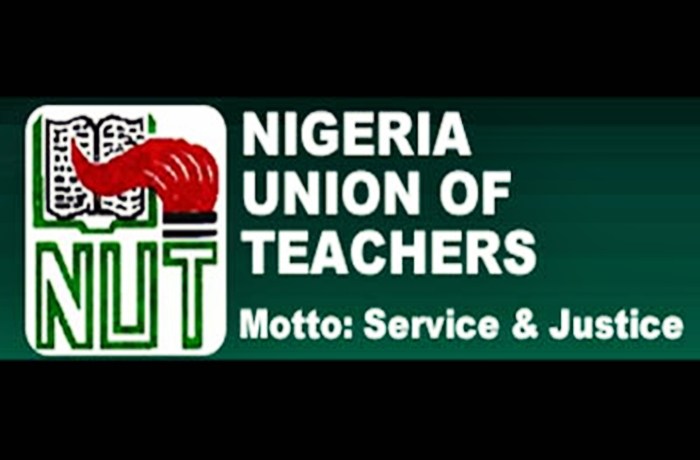 The Kwara State government and the Nigeria Union of Teachers (NUT) in the state have appealed to workers in the State Universal Basic Education Board (SUBEB) to exercise restraints over deductions in their August salaries.

They made the appeal in separate statements on Friday in Ilorin.

Mallam Rafiu Ajakaye, the Chief Press Secretary to Governor Abdulrahman Abdulrazaq, said that the deductions were for the workers’ professional fees and Pay As You Earn (PAYE) tax.

“We have been inundated with complaints majorly from the SUBEB (State Universal Basic Education Board) workers about certain deductions from their August salaries.

“We were shocked at the development and have taken immediate steps to find out what exactly happened.

“To that end, we state the following for the benefits of those affected and members of the Kwara public:

“It is true that certain deductions were made from the salaries of SUBEB workers. But this has nothing to do with the administration of Governor  Abdulrahman Abdulrazaq.

“Deductions from SUBEB workers were of two types; the first was the annual dues accruing to the Teachers’ Registration Council of Nigeria (TRCN) which all members are to pay and the second was the Pay As You Earn (PAYE) for SUBEB workers,” he said.

Ajakaye said the TRCN dues ought to have been deducted since July, adding that the government expected the NUT to have informed their members of the deductions.

“The TRCN dues deducted from the SUBEB workers depend on the grade level of the affected workers.

“Principals under the umbrella of All Nigerian Conference of Principals (ANCOPS) were also surcharged,” he said.

Ajakaye said that for PAYE, the authorities had not been deducting tax in the last two years because the workers had not been paid full salaries.

He said that the tax was effected because they were paid in full in August.

Ajakaye said that any deduction short of this should be lodged immediately at the board’s headquarters.

“Now, while we may agree with the explanations about these statutory deductions, we regret to note that the affected workers were clearly not briefed by various organs that ought to do so.

“Going forward, we encourage various government agencies and departments to ensure proper communication of issues and development to avoid misunderstanding as this.

” There should be no assumptions,” Ajakaye said.

Similarly, the state Chairman of NUT, Alhaji Toyin Salihu, urged the workers to be calm over the deductions, saying full salaries were paid to workers.

Salihu said the pay slips of teachers would be made available to the workers to enable them ascertain the type of deductions that were made. (NAN)