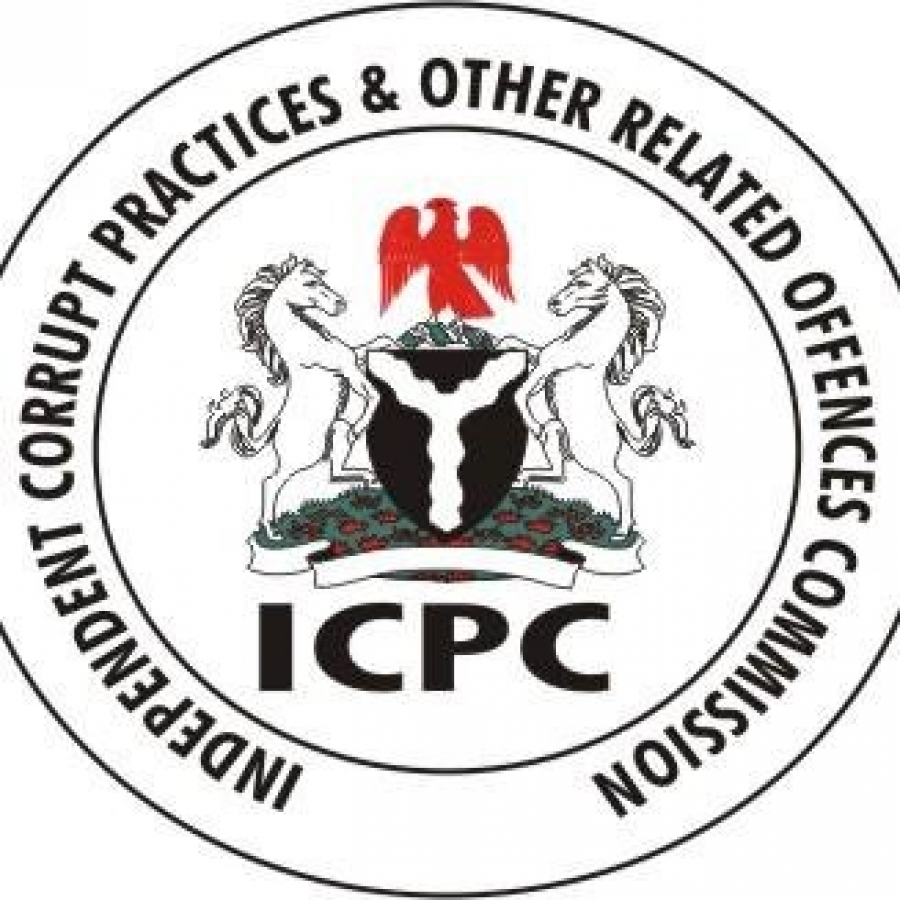 The Independent Corrupt Practices and Other Related Offences Commission (ICPC) has arrested the Kogi State Programme Manager for the National Home-Grown School Feeding Programme, Khadijat Karibo and a former State Focal Person for the programme in the state, Adoga Ibrahim, for alleged N68 million fraud.

A statement signed by the spokesperson for the Commission, Rasheedat Okoduwa, read, “A petition alleging that the erstwhile State Focal Person and the Programme Manager had connived and diverted large sums of money meant for payments to cooks in the national school feeding programme in Kogi State was received by the ICPC.

“The petition alleged that the duo had perpetrated unlawful and unethical deductions from the accounts of cooks by the use of letters purportedly signed by them conveying their consent that a blanket and unspecified amount be moved to 10 different business accounts from the cooks’ accounts for sundry aggregated commodity supplies.

It added, “This approval was lacking in the case under investigation as Ibrahim only submitted a request in September 2018 but could not present evidence of an approval, hence money was paid directly by the programme to the cooks’ accounts.”

The ICPC said further findings indicated that the Focal Person and the state programme manager directed banks to place a lien on their accounts which were complied with and thereafter had a total sum of N40, 388,558.00 transferred from the accounts of 627 cooks to the accounts of 10 companies out of the money meant for the January 2019 feeding programme for 20 days.