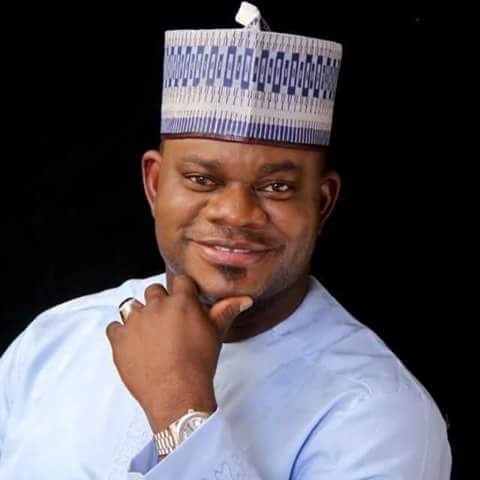 Dr Haruna Saka, Kogi State Commissioner for Health, disclosed this on Friday in Lokoja while reacting to the exit of some doctors from the state’s civil service over the past three years.

The News Agency of Nigeria (NAN) recalls that the Nigeria Medical Association (NMA) on Monday called on the governor to reverse the ‘current internal drift’ of doctors and other healthcare workers in the state.

The commissioner however said that the doctors left because they secured Post Graduate training in Federal Government’s teaching hospitals, adding that the bulk of them were those recently employed by the state.

“Majority of them had passed the primary examination of the National Postgraduate Medical College and West African Postgraduate College.

“So ab initio, we never expected them to stay for long before commencing their training.

“It has been a recurring trend to see doctors leave state public service once federal government opportunity presents itself such as lift of ban on employment of resident doctors.

“Doctors who have intention of undergoing postgraduate training usually migrate towards federal service because till date, only very few states have the capacity to train resident doctors.

“To make working condition conducive for doctors in Kogi state, the government has taken further measures by giving approval to the state specialist hospital to commence internship training for doctors.

The commissioner added that the governor had also approved welfare packages for new doctors, including interest free loan facilities to help them acclimatise when they come in.

He further said that the governor had approved an arrangement for doctors in federal institutions in Kogi state to also provide services in state health facilities that were under staffed. (NAN)