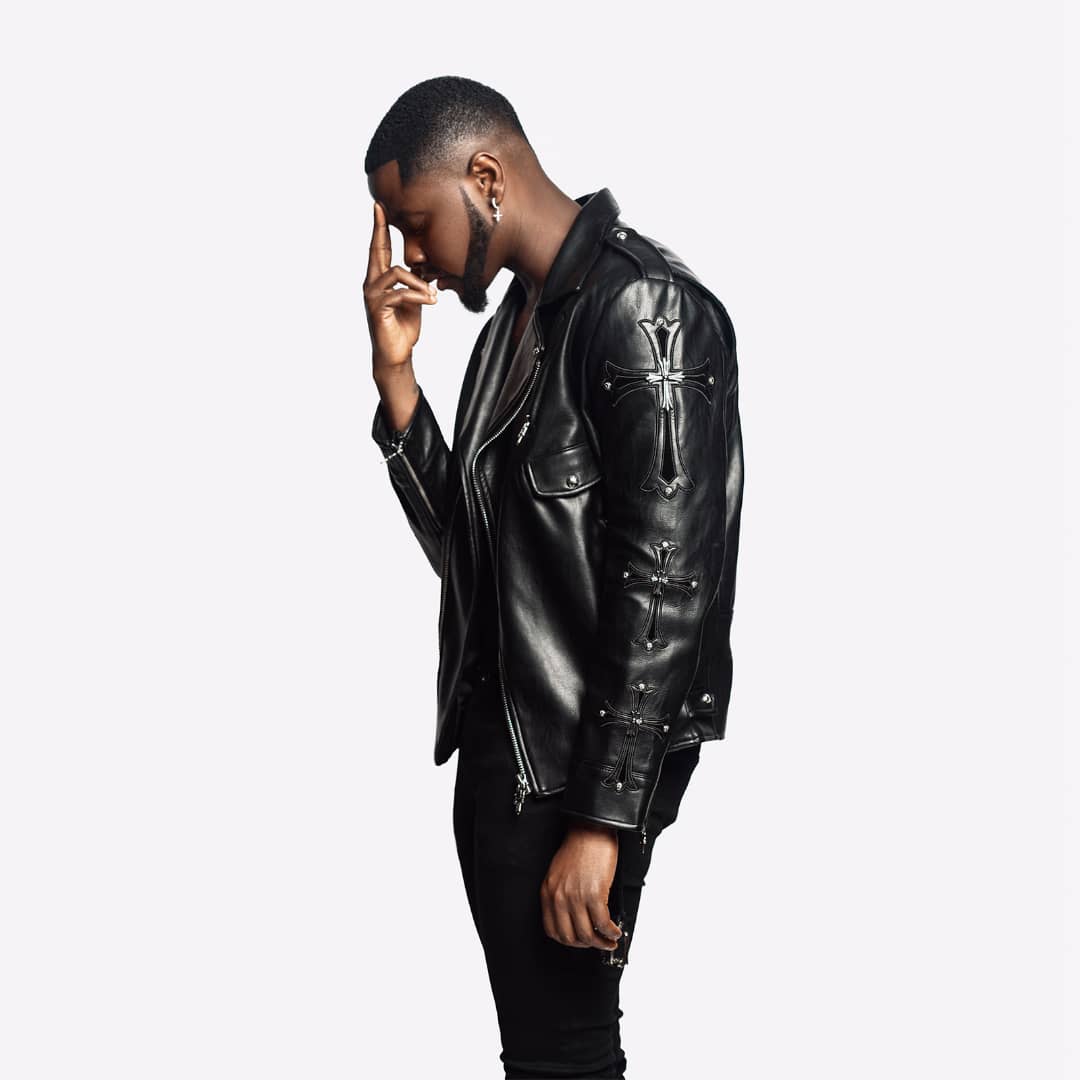 Afro classic pioneer, Oluwatobiloba Daniel Anidugbe, whose stage name is Kizz Daniel’s new single Rich Till I Die (RTID) has broken the airwaves with massive streaming of the song by music lovers.

Produced by Reward Beatz and Co-produced by Blaise Beatz, the single has been  described as a ‘ perfect reflection of hard work, diligence, resilience, and a summation of his musical journey so far.’

The song was directed by TG Omori, and showcased  the luxurious life of Kizz Daniel  with lyrics such as  “I live the life I want. I love the life I live”.

Groups to flag-off campaigns for Tinubu, Sanwo-Olu in Lagos

The new single is coming on the heels of his successful songs,  ‘BUGA’ and ‘COUGH (ODO)’ which enjoyed  millions of streams and views across several social media and streaming platforms.

Kizz Daniel teased his audiences locally and internationally with a snippet of RTID via his Instagram page, which garnered instant reactions with his fans yearning for the full song.

The widely-acclaimed singer who has had incredibly successful singles and albums that have gone on to become street anthems across Africa and the world has become almost a mini-god in knowing the exact type of music to dish out and continually fan the eternal flame of good music for his fans in Nigeria, Africa and the world.

Groups to flag-off campaigns for Tinubu, Sanwo-Olu in Lagos