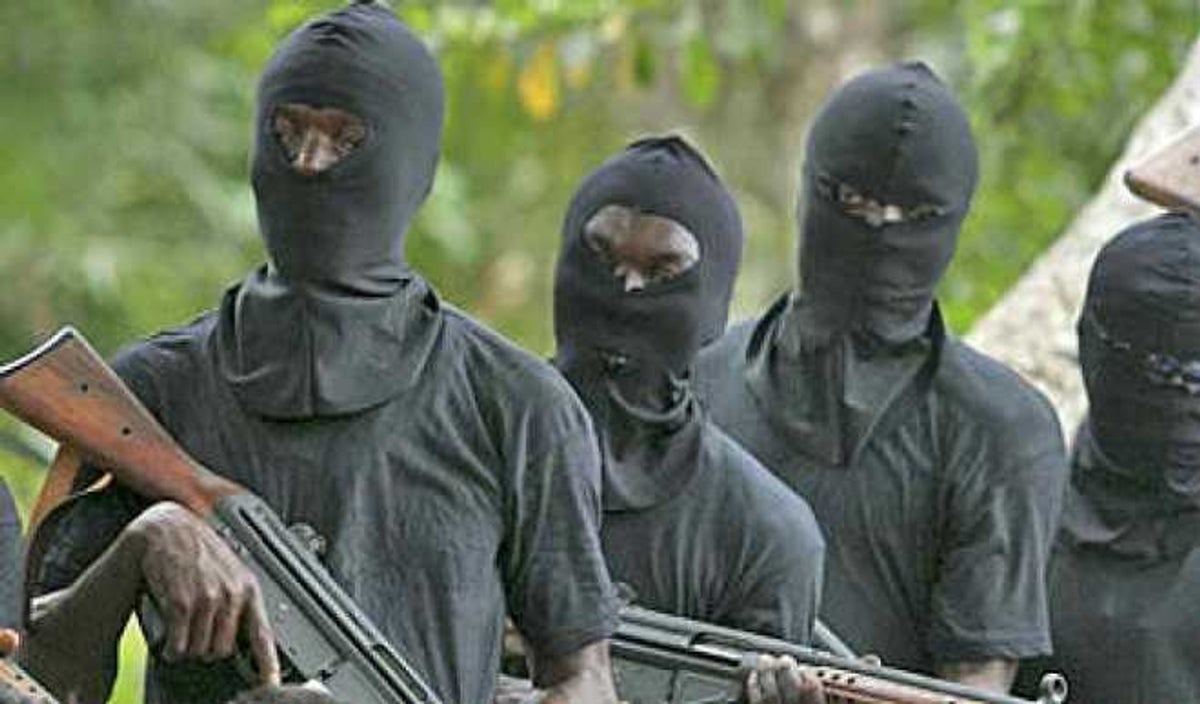 Reports say eight people who were abducted by kidnappers in Itapaji-Ekiti in Ikole Local Government Area of Ekiti State have regained their freedom.

It was gathered the eight victims were released, on Thursday evening, around 10:00pm.

It was also gathered that the victims had since been reunited with their families.

A source close to one of the victims told journalists, in Ado-Ekiti, on Friday, that the captors collected a sum of N2.5 million, a pack of cigarettes and one pack of milk to let the victims off the hook.

In a telephone chat with newsmen, the source said the captives were freed around 10:00pm, on Thursday, and they have immediately reunited with their families.

“They have been released on Thursday evening. The kidnappers collected a sum of N2.5m, a pack of cigarettes and one pack of milk before they were allowed to regain their freedom”, the source revealed.

The source regretted that the abduction had disrupted the burial being planned by the owner of the building, where the abduction took place, as the victims have decided to shelve the idea of throwing a lavish party.

According to Abutu, “The eight persons kidnapped at Itapaji in Ikole-Ekiti have all regained their freedom after the concerted efforts of the police, the military, the NSCDC, and the Amotekun Corps as well as the families of the victims.

“They have all been debriefed and reunited with their family members”.

Mr. Abutu said investigations were still ongoing into the arrest of four suspects in connection with the abduction, saying they will be charged to court soon.