Kidnapped sailors have been rescued – Navy 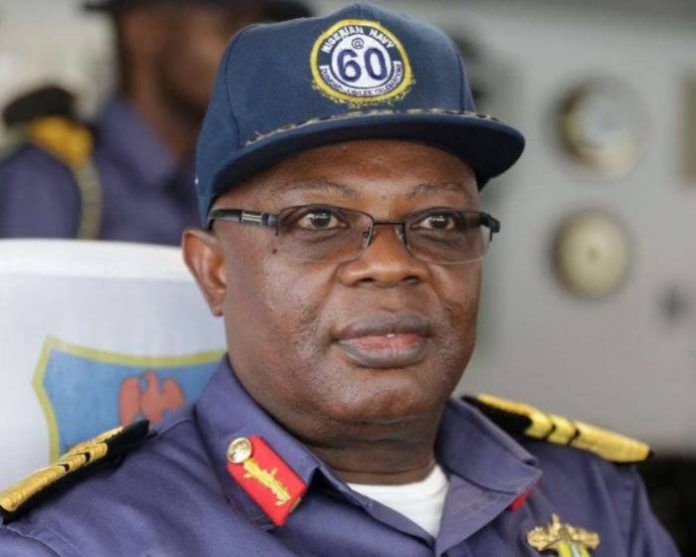 The Nigerian Navy said, on Wednesday, that the three foreign sailors kidnapped by pirates in the oil-rich south of Nigeria last week have been rescued.

The three, comprising two Russians and one Indian were saved in an operation late Tuesday by a navy team in the southwestern coastal state of Ondo, spokesperson Suleman Dahun told the AFP.

“The rescue happened yesterday around 11pm,” he said, adding that one of the hijackers had been arrested.

Separately, security sources said several pirates had been killed and operations were underway to seize the others.

Last Thursday, pirates raided an oil dredger, the MV Ambika, in the volatile waters of the Niger Delta.

In addition to kidnapping three foreigners on the vessel, they killed four naval personnel. (AFP)