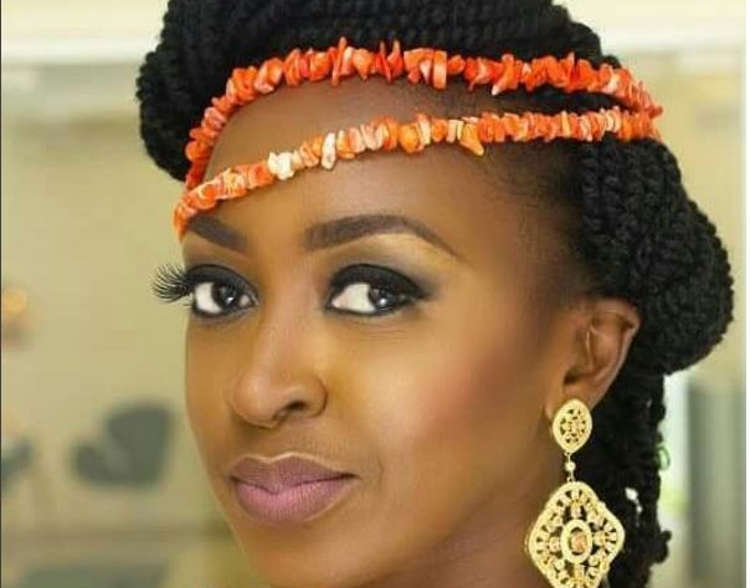 News Agency of Nigeria (NAN) reports that the film, directed by Ishaya Bako, follows Kate Henshaw’s character (Mabel King) as she races to become Nigeria’s first female governor but is caught up around a heavily marred election.

Following a violent and heavily marred governorship election, aspirant King and her idealistic campaign manager, Ike try to discover what went wrong and seek justice through an election petition tribunal.

Their quest soon becomes a race to find and convince two young witnesses with evidence of violence at the elections to testify in court; before the opposing candidate finds them first.

‘4th Republic’ is written by Emil B. Garuba and Zainab Omaki and directed by Ishaya Bako. He and Garuba co-wrote the Netflix original film, ‘Lionheart’ with C.J. Obasi, Chinny Onwugbenu and Genevieve Nnaji.

He also directed ‘The Royal Hibiscus Hotel’ for EbonyLife Films, which premiered at the Toronto International Film Festival in 2017.

The thriller, shot on location in Abuja, Lokoja and Lagos state is set for release in cinemas across Nigeria from April 2019 with distribution from FilmOne.

The film is funded by grants from the John D. and Catherine T. MacArthur Foundation and the Open Society Initiative for West Africa (OSIWA). (NAN)