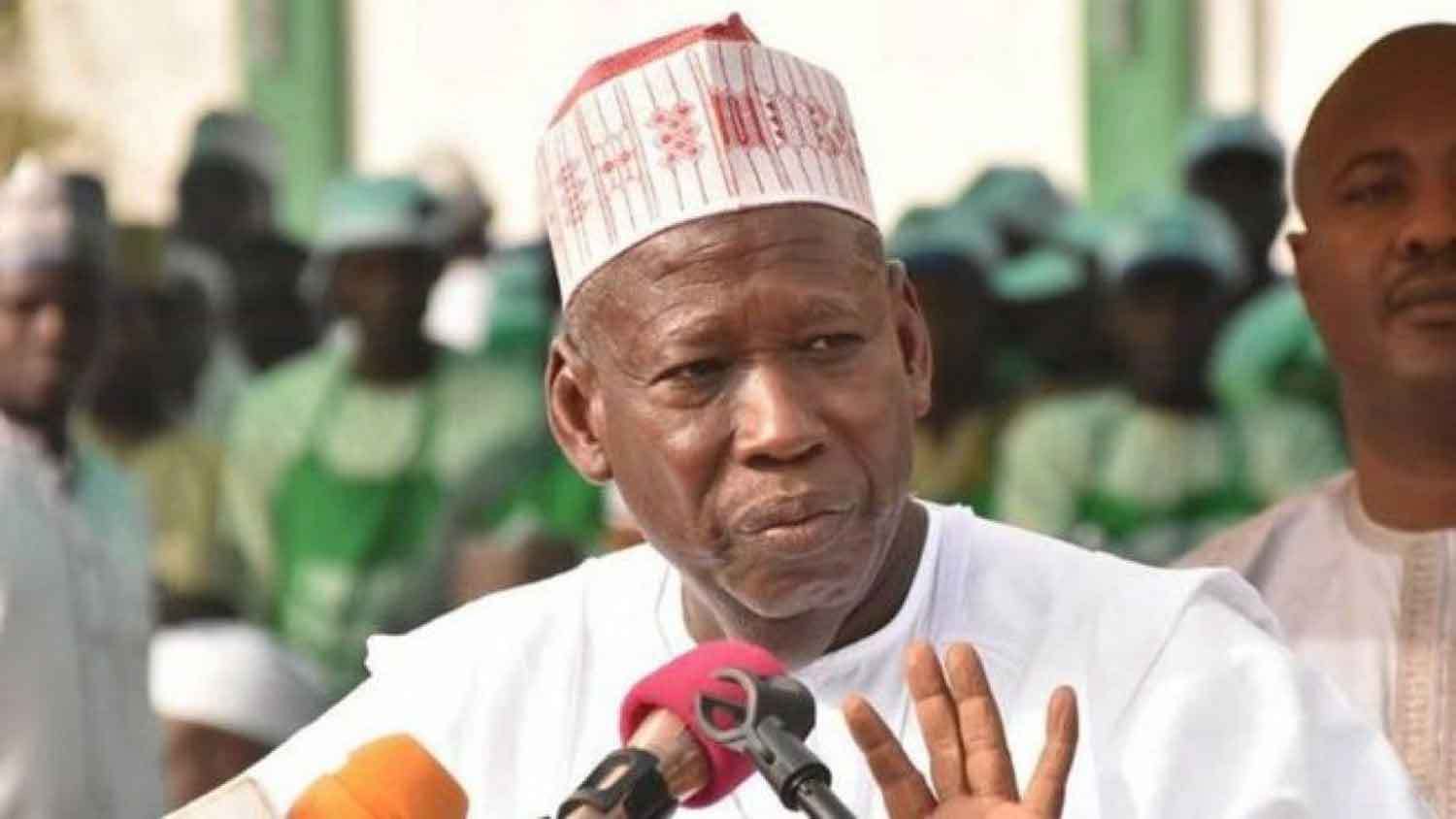 Kano State Government says it is planing to convert five forests to grazing reserves for herdsmen in the state.

Gov. Abdullahi Ganduje of Kano State announced this on Tuesday while speaking with journalists in Abuja.

Ganduje said that his administration had inaugurated a technical committee on farm settlements for herdsmen in the state.

He said further that the proposed settlement would assist in boosting socio-economic ventures in the state.

He noted that the settlement was also to discourage the movement of herders from north to south to address herders/farmers crisis.

“We will provide social amenities such as hospital, veterinary clinic, market, security post and schools, so that herdsmen will enjoy facilities just like other Nigerians,” Ganduje said.

According to him, herders settlement should not be a national issue, it should be state issue because they live and flourish in every state.

He said that his administration would redouble efforts to ensure that farmers enjoy more intervention programmes and projects to boost agriculture in the state.(NAN)

APC’ll fizzle out with Buhari in 2023, says Shehu Sani