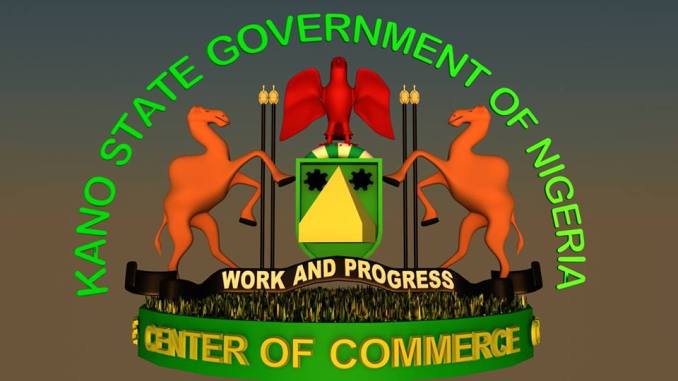 Kano State Government has called on residents to avail themselves of government’s free Tuberculosis (TB) treatment at any Tuberculosis Test and Counseling centres in the state.
The Commissioner for Health, Dr Kabiru Getso, made the call on Tuesday at a press conference organised by the mimistry to mark the World TB Day in Kano.
Getso said that the free test and medical services were accessible at the 776 health facilities across the state.
He said that Kano State had recorded about 29,371 incidents of TB cases with 335 deaths, representing four per cent, in 2018.
He said the deaths could have been prevented with effective communication.
According to him, Tuberculosis is a chronic infection caused by a bacterium referred to as mycocctrium Tuberculosis.

“It is airborne and affects the lungs but can affect any other organ of the body and kills about 4,500 individuals on a daily basis globally,” the commissioner said.
He further said that the disease could be transmitted from an infected person with an active form of the disease to another.
Getso further said that the state government had done a lot to control the disease in Kano.
He said that free TB services had been extended to prisons, military barracks, police academy and tertiary institutions across the state.
He also said that the services had been extended to the private clinics and hospitals with the support from the United States Agency for International Development (USAID).
The World TB Day is celebrated on March 24 annually to create awareness on Tuberculosis globally.
NAN reports that the theme of this year’s celebration is “It’s time to end TB in Nigeria, keep the promise.” (NAN)

“It’s time to end TB in NigeriaCommissioner for HealthDr Kabiru GetsoKano State Governmentkeep the promise.”residents to avail themselves of government’s free Tuberculosis (TB) treatment at any Tuberculosis Test and Counseling centres in the stateUnited States Agency for International Development (USAID)
Share

Two dead, others injured in auto crash in Anambra