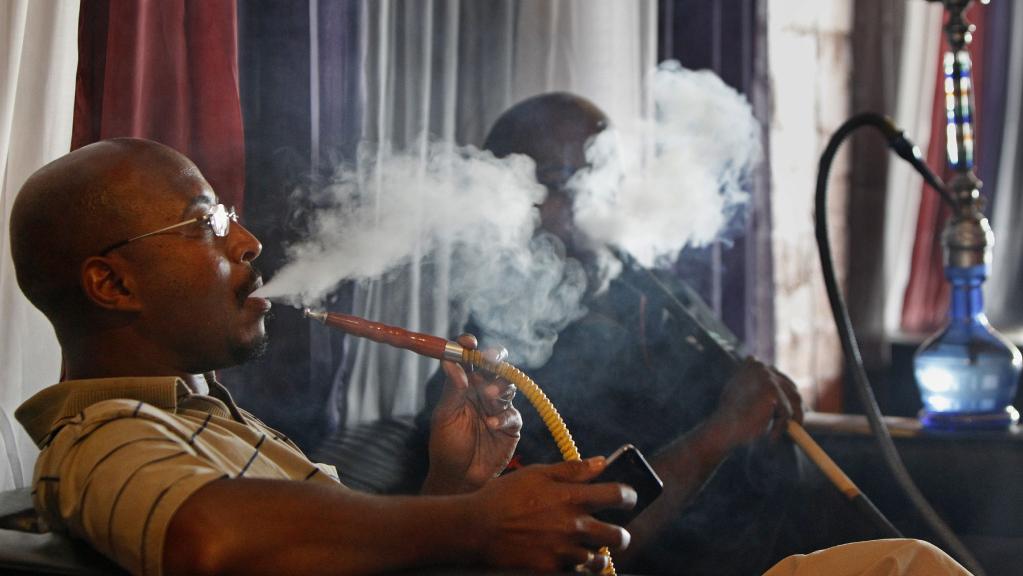 The Kano State Task Force on Tourism Development Levy has banned Shisha smoking as well as underage children from going to hotels in the state.

The committee also reviewed the laws regulating hotels, restaurants and event centres in the state.

Chairman of the committee, Baffa Babba Dan-agundi, said this after a meeting with the owners of hotels, restaurants and event centres to inform them of the new development.

The committee informed them of a new levy by the state government that would to sanitise their places of business for the purpose of avoiding acts of prostitution in the state.

The committee was constituted under the state tourism law.

NLC strategises for nationwide protest over planned hike in petrol…

“Part of our term of reference is to stop underage children from entering hotels without their parents, banning of shisha smoking, swimming between men and women in the pool, lesbianism and gay practises.

“The committee will further oversee the activities of DJs at wedding ceremonies and event centres. All events centres should be closed by 11:00pm,” he said.

Shortly after a meeting at the Government House, Governor Abdullahi Ganduje commissioned more than eight cars for the conduct of the committee’s assignment.

Chairman of the Committee also assured the governor of their total commitment in the discharge of their responsibilities.