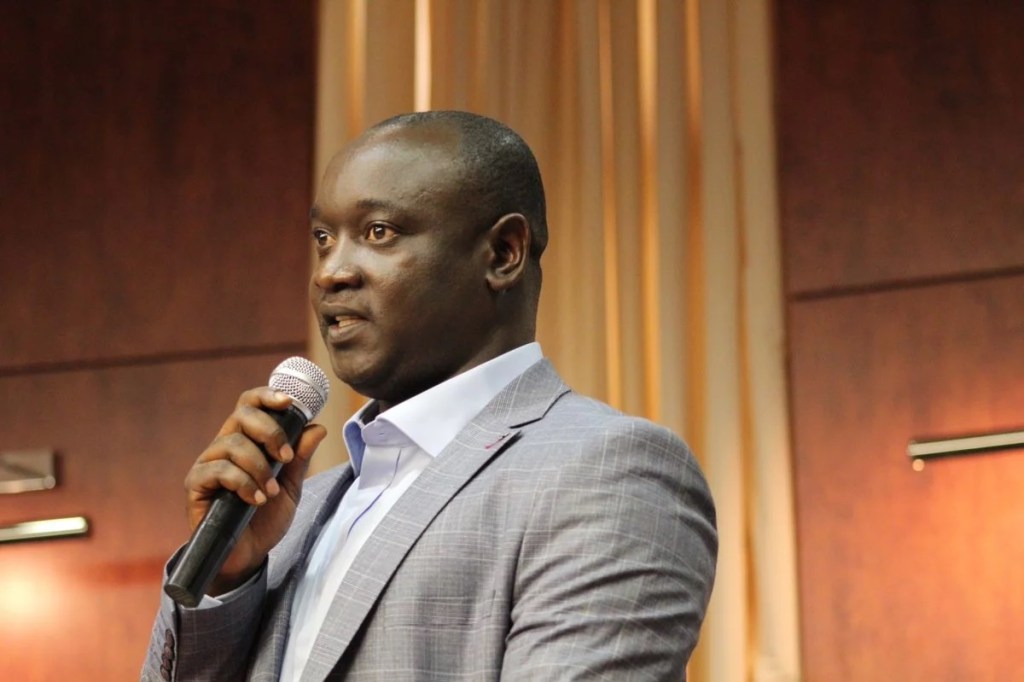 Kaduna State Commissioner for Internal Security and Home Affairs, Mr. Samuel Aruwan, on Sunday, denied allegations of being used to cover up genocide against Christians in Southern Kaduna.

Aruwan, who was worried by the false publication, expressed shock that a journalist like him leveled such false allegation against him despite the happenings in the state within the last 40 years, leading to the loss of thousands of lives.

According to the Kaduna commissioner, “On 29th October 2021, my attention was drawn to an online publication authored by one Luka Binniyat. In this publication, Mr. Binniyat quoted Sen. Danjuma Laah of the Southern Kaduna Senatorial District, as stating that I am being used to cover up a genocide against Christians in Southern Kaduna.”

He further added that the allegations leveled against him amounted to defamation of character, injurious falsehood, and incitement of public disturbance.

He said as a passionate journalist on leave of absence in public service, “I am acutely aware of the burden of professional responsibility which must accompany accurate reportage for the consumption of the public.”