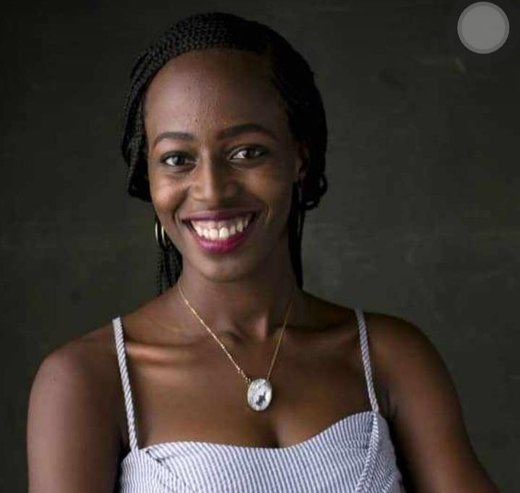 The four suspects allegedly responsible for the stabbing of Balogun Moradeun, a 28-year-old Lady, who died from stab wounds after she was allegedly refused treatment by Jolad Hospital, Gbagada, have been arrested.

The late Miss. Moradeun, was on her way home from work on December 3, 2019, at 7 p.m., when the suspected robbers accosted her at NCIE Bus-stop, Gbagada.

She was stabbed on the neck, and her Lenovo laptop and other valuables stolen by the armed bandits.

While she was rushed to Jolad Hospital for treatment, reports had it that the hospital management allegedly refused treating her, hence, she bleed to death.

Speaking on the arrest of the suspects on Wednesday, the Lagos Commissioner of Police, Hakeem Odumosu gave the identities of the suspects as: Ugochukwu Udochukwu, Chidiebere Nnanna, Samuel Nnanna and David Obi.

The state police boss further urged doctors and hospitals in the state to save the lives of persons with gunshot wounds or any other type of injury first, as stipulated by the law.

He noted that after treatment and they suspect a patient to be a criminal, they can alert the police.

In another development, the command had also arrested a 32-year-old notorious arm runner, Samuel Uche, who sells arms to armed robbers and kidnappers.

Uche who was arrested by men of the Special Anti-Robbery Squad (SARS), had two English made Revolver Pistols in his possession.

Also speaking on the arrest of the suspect, the Commissioner of Police said: “On January 3, 2020, at 9 a.m., information was received from a credible source that some group of people who deals on assorted arms and ammunition were coming to Ajibulu, Mafoluku Canal area of Oshodi – Lagos to sell arms to a syndicate of armed robbers and kidnappers. On receipt of the information, SARS operatives were drafted to the area for close monitoring.

“The exercise paid off, as at 10:30 p.m., an average aged young man alighted from a motorcycle, close to Oshodi canal. He was seen with a black nylon bag, suggesting that he could be the suspect. They trailed his movement and was eventually arrested. When searched, two English made Revolver Pistols were recovered from him. During interrogation, he gave his name as Samuel Uche,  32-year-old. He confirmed that he brought the pistols to be sold to a gang of armed robbers/kidnappers at the rate of N250, 000.  Investigation is ongoing and the suspect will soon be charged to court.”