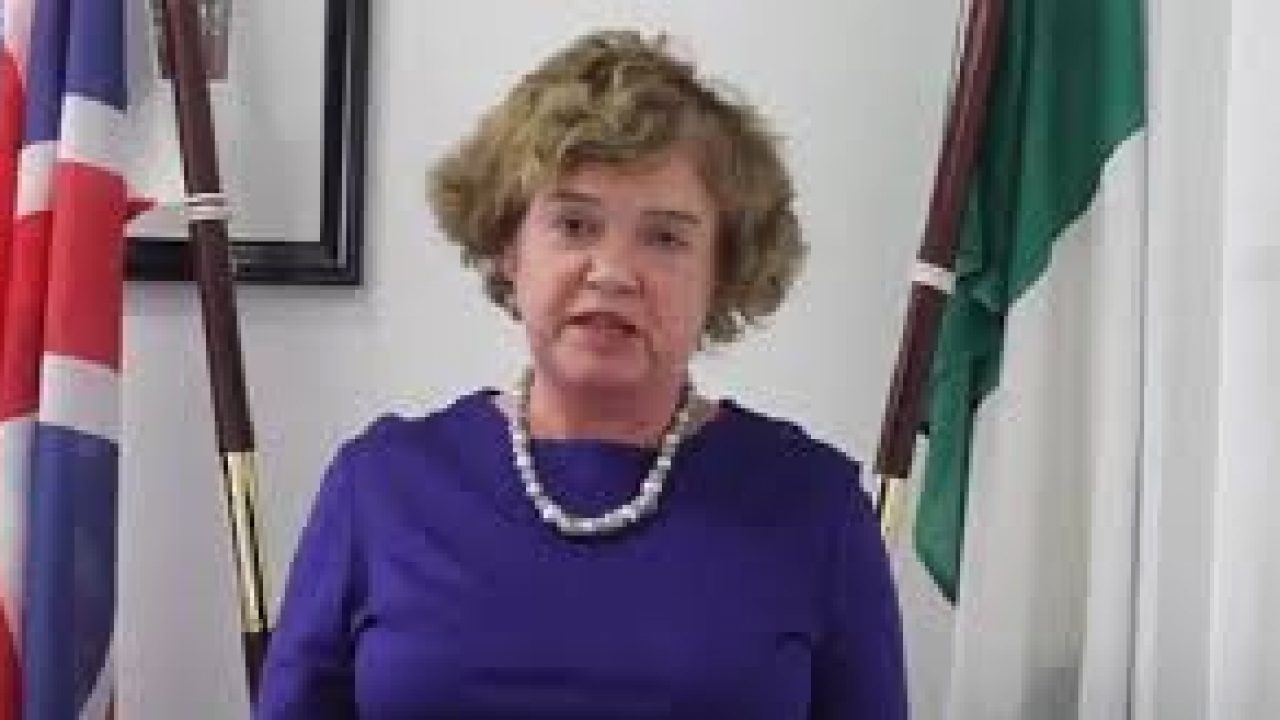 The United Kingdom has signed a Memorandum of Understanding (MoU) to return £4.2 million of stolen assets by a former Governor of Delta State,  Mr. James Ibori.

This was announced, on Tuesday, by the British High Commissioner to Nigeria, Catriona Laing, in Abuja.

Laing at the signing of the MoU at the Conference Hall of the Ministry of Justice said the money was recovered from friends and family members of the former governor.

She frowned that many Nigerians were in the habit of siphoning money from the country to the UK, saying that has also affected the level of trust between the two countries.

Laing, however, warned that the UK will no longer be used as a destination for looters to siphon proceeds of crimes.

The recovered funds according to the Federal Government will be used to fund the Lagos-Ibadan road, Abuja-Kano road, and the second Niger Bridge.