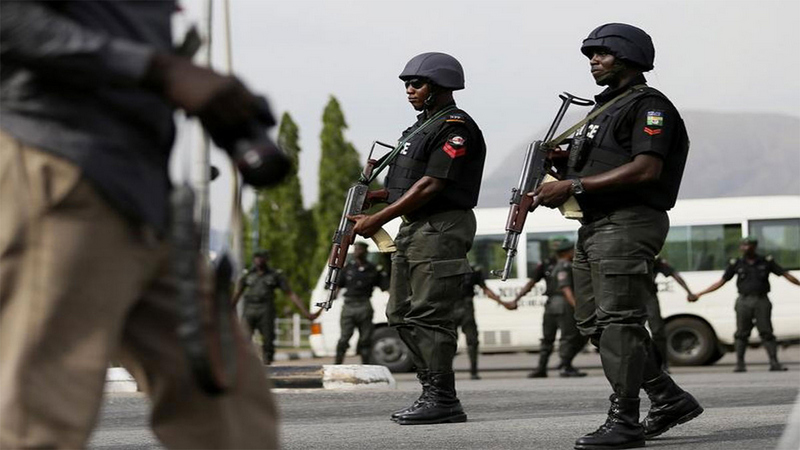 One policeman and one commercial driver were ‘brought down’, on Thursday, when operatives of the Nigeria Police and the commercial drivers engaged one another in a gun duel at the Ipaja-Command area of Lagos State.

Naturally, colleagues of the slain driver would not have that dastardly act and so confronted the security agents in fierce ‘battle’, which led to the death of the policeman implicated in the murder of the driver.

It was also gathered that policemen of Meiran Divisional Police Station, close to the area, mobilised to the scene of the incident and put the entire area under siege, shooting sporadically and frightening the residents.