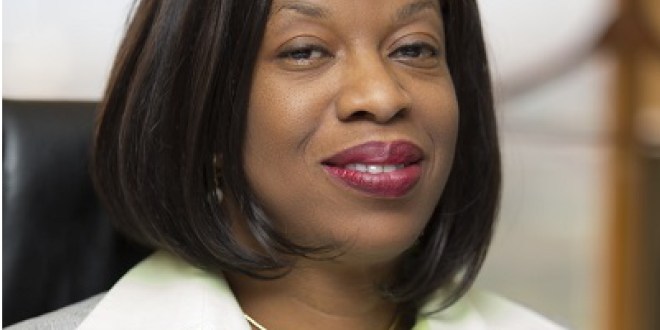 The Ministry of Power, Engr. Sale Mamman has directed the Managing Director of the Nigerian Bulk Electricity Trading Company to step down from office with immediate effect.

The Special Adviser to the Minister on Media and Communication, Mr. Aaron Artimas, announced the decision in a statement in Abuja on Tuesday.

Solacebase recalled that there was a crisis in the Nigerian Bulk Electricity Trading (NBET) because of the failure of the Managing Director (MD), Dr. Marilyn Amobi, to reinstate two senior staff of the agency she “unilaterally” sanctioned over alleged infractions.

However, despite the intervention of a mediation committee set up by the Federal Ministry of Power which supervises the agency, Dr. Amobi has allegedly refused to allow them access to their offices.

The Minister had also directed the constitution of a 5-man investigative committee to look into the myriads of complaints against the MD/CEO with the view to restoring sanity in the Management of the company.

She was similarly directed to hand over to the most senior Director in the Organization. (SOLACEBASE)