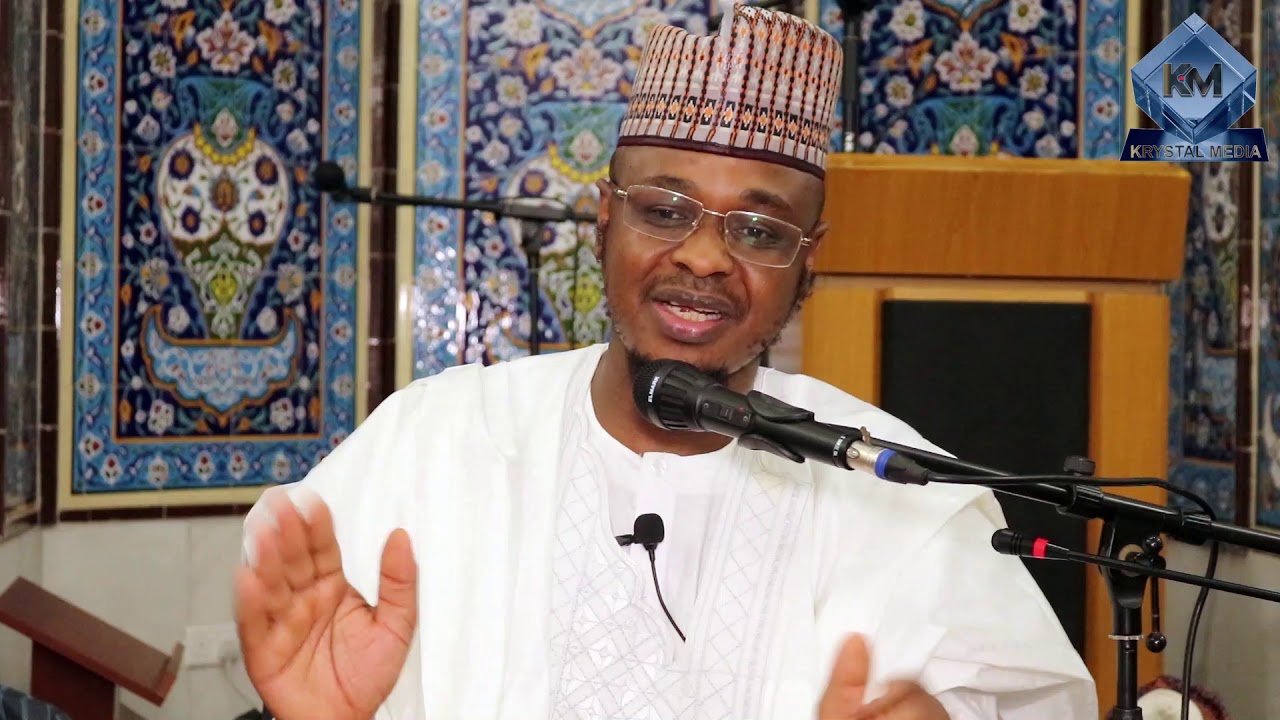 The Federal Executive Council (FEC), on Wednesday, approved the deployment of hybrid spectrum monitoring system to detect illegal frequencies in the South East.

Minister of Communications and Digital Economy, Dr. Isa Ali Pantami, disclosed this to State House Correspondents at the end of the virtual FEC meeting presided over by President Muhammadu Buhari at the Aso Rock Villa, in Abuja.

He said investigations had revealed the use of illegal frequencies in the country had become very rampant.

Said he, “From January to August 2020, within the period of eight months, we discover 320 frequencies being used all over the country and of this 320, 106 were illegal.

“This is very worrisome because the usage of this illegal spectrum or frequencies will compromise our security and safety in the country,” he said.