JUST IN: Court to NASS: Stay actions on takeover of Edo Assembly 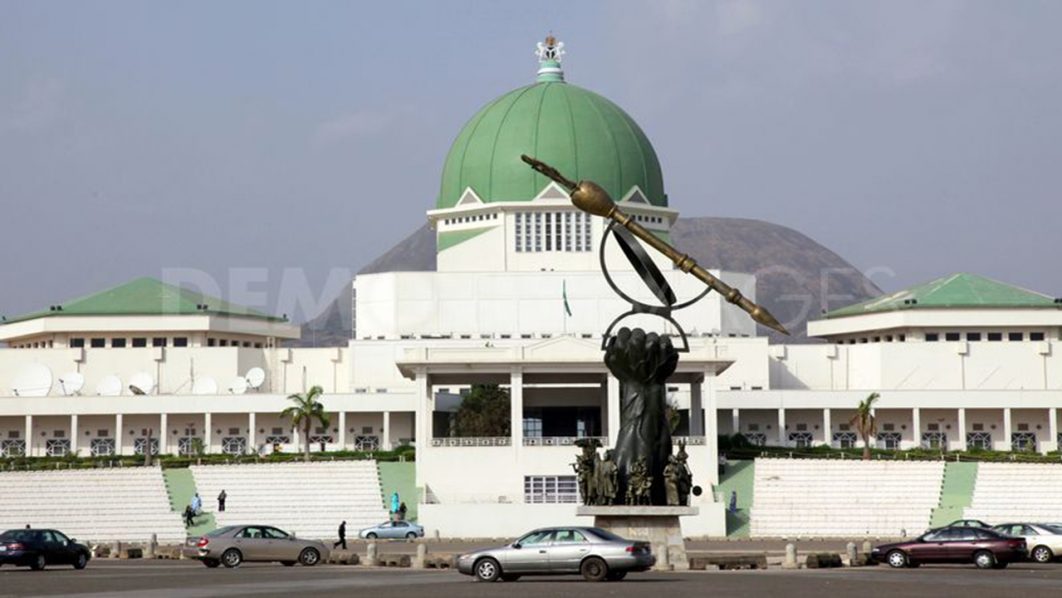 A Federal High Court, sitting in Abuja, has ordered parties to a suit challenging the alleged plans by the National Assembly to interfere in the affairs of the Edo State House of Assembly not to take any further steps on the issue pending the determination of the substantive case.

Justice Taiwo Taiwo, who is sitting as the court’s vacation judge, gave the order for parties to maintain status-quo antebellum, while adjourning the hearing of the substantive suit until August 22, 2019.

Justice Taiwo said the order was intended to prevent parties, particularly the respondents from foisting on the court a fait accompli.

The order was informed by the apprehension expressed by lawyer to the plaintiff, Ola Olanipekun (SAN), who said there were threats by the respondents to tamper with the subject of the dispute.

The judge refused to hear the plaintiff’s motion for interlocutory injunctions but elected to hear the substantive suit and granted accelerated hearing.

He ordered the respondents to file their responses to the main suit within seven days and for the plaintiff to file his reply within five days.

The suit marked: FHC/ABJ/CS/815/2019 was filed by the Speaker of Edo State House of Assembly, Francis Okiye, and it is aimed, among others, to stop the National Assembly from taking over the functions of the state Assembly.