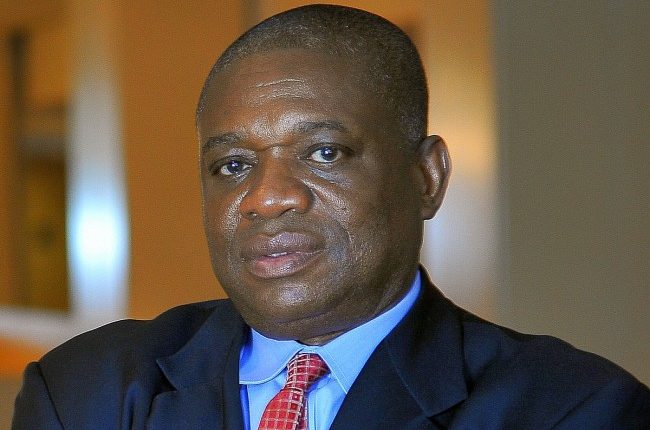 A Federal High Court in Lagos on Thursday sentenced a former Governor of Abia, Orji Kalu, to 12 years’ imprisonment for N7.2 billion fraud and money laundering.

The court convicted Kalu,  now a senator,  on all the 39 counts preferred against him by the Economic and Financial Crimes Commission charge.

Kalu was charged alongside a former Commissioner for Finance, in the state Jones Udeogo, and his company, Slok Nig. Ltd.

While Kalu and his company were found guilty of all the 39 counts,  Udeogo was convicted on 34 counts and sentenced to 10 years’ imprisonment.

The court ordered that the Slok Nig. Ltd. Should  be wound up and its assets forfeited to the Federal Government