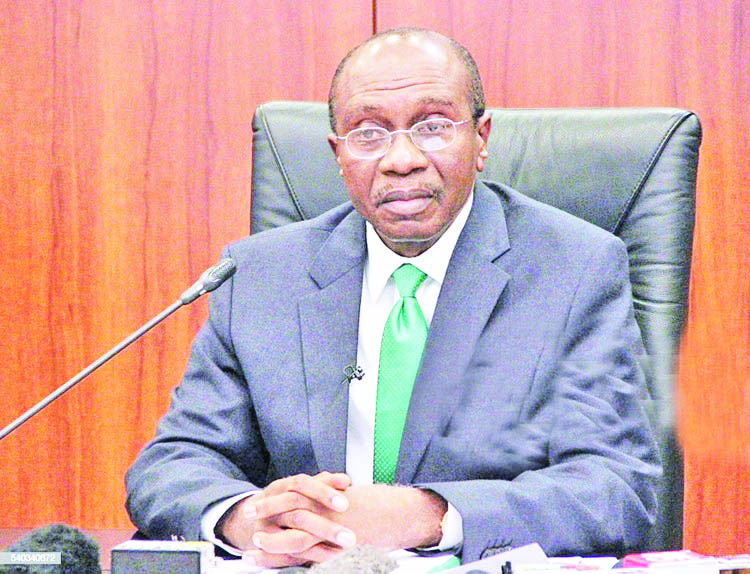 An unconfirmed report claimed that President Muhammadu Buhari has relieved the Governor of the Central Bank of Nigeria (CBN), Mr. Godwin Emefiele, of his duties from the apex bank.

Recall that Mr. Emefiele has been embroiled in controversy after declaring real interest in becoming Nigeria’s next president and refusing to retire before running.

He had moved a Federal High Court sitting, in Abuja, to block the country’s election agency INEC from rejecting him following public uproar asking for his resignation immediately after acquiring the All Progressives Congress (APC) N100 million form.

In reaction to his appointees’ expressions of interest in running for political office in 2023, President Buhari demanded the resignation of all of his cabinet members.

While some of his appointees obeyed the order, many including the Governor of the CBN failed to resign.

On Tuesday, the CBN governor withdrew the suit he filed against the Independent National Electoral Commission (INEC) and the Attorney-General of the Federation over his presidential ambition.