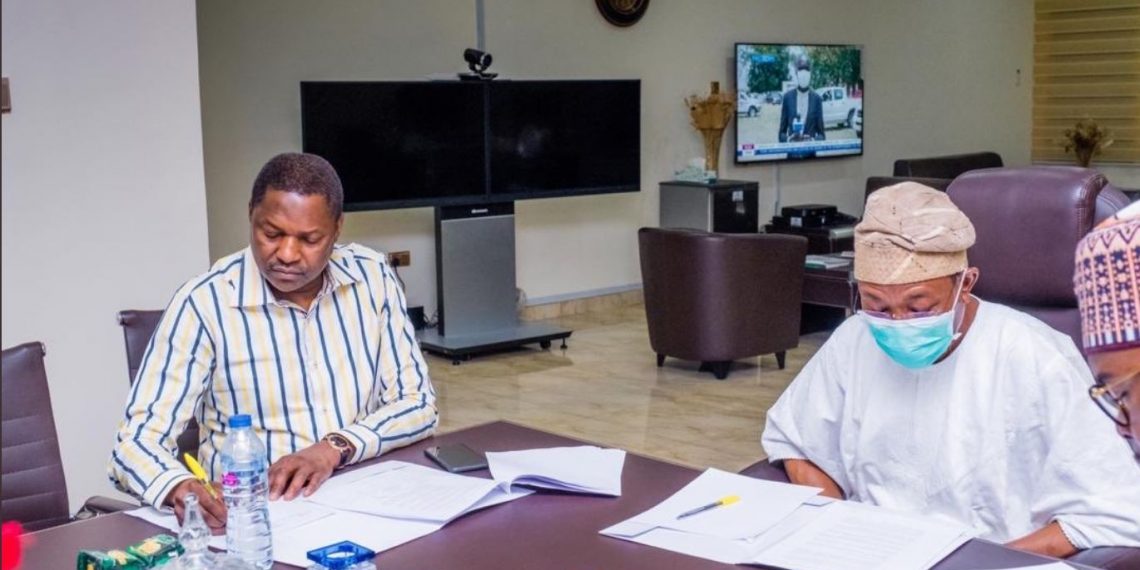 Efforts are on at the highest level of government to decongest correctional facilities across the country.

To this effect, Minister of Interior, Ogbeni Rauf Aregbesola has met with the Attorney General of the Federation and Minister of Justice, Abubakar Malami SAN; the Chief Judge of the federal Capital territory (FCT), Justice I.U Bello, and some other government officials.

In a message on his twitter handle, Aregbesola confirmed that the meeting was basically on the process and procedure to radically decongest our correctional facilities.

According to the tweet, “I held a midnight meeting on the process and procedure to radically decongest @CorrectionsNg’s custodial centres with Attorney General of the Federation and Minister of Justice, Abubakar Malami; Chief Judge of FCT, Justice I.U Bello and other government officials.”