JUST IN: 120,000 Lagosians may have Coronavirus by July, says govt. 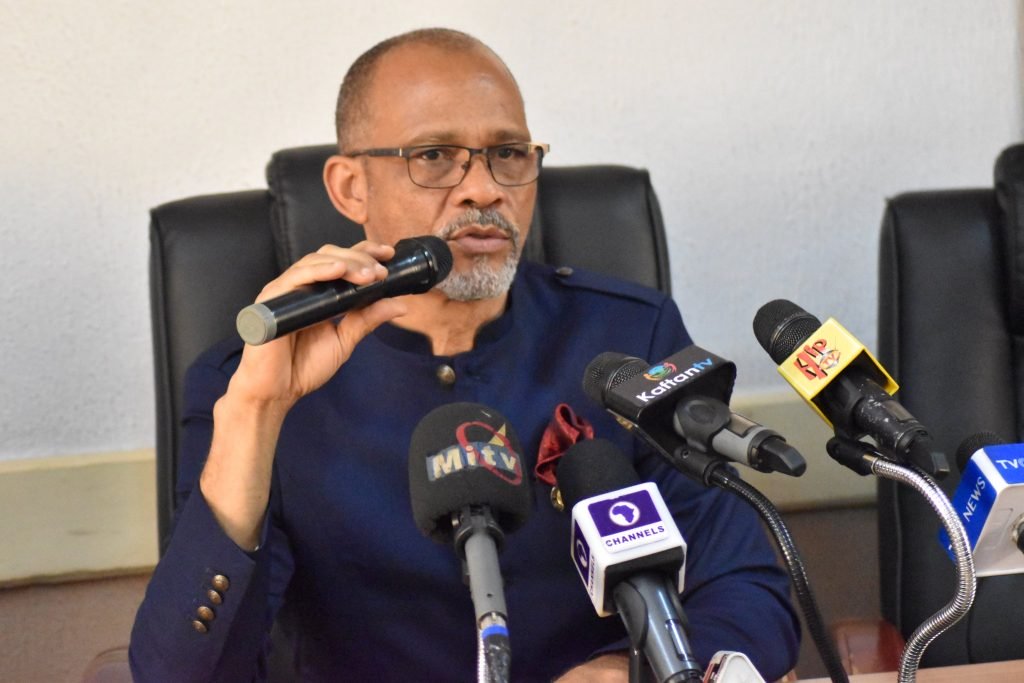 The Lagos State Government has projected that about 120, 000 residents of the state may contract the dreaded Coronavirus by July this year.

Commissioner for Health in the state, Prof. Akin Abayomi, said this on Friday in Lagos.

The commissioner said the increase being recorded was as a result of the decentralisation of sample collections to the 20 local governments areas of the state, adding that if the government had not put machinery in place, the situation would have been worse.

The commissioner added that without being proactive, Lagos would have by now recorded 6,000 cases rather than the 1,491 cases it had now.

Prof. Abayomi disclosed that places like Alimosho, Oshodi and Isolo areas of the metropolis had begun to record increased cases.

He, however, noted that 97 per cent of positive cases at its isolation centres were mild and moderate cases, while only three percent were severe.

Prof. Abayomi also disclosed that the state government was to begin hydroxychloroquine trials among carriers by next week.

Police to investigate, punish officers for extortion during lockdown