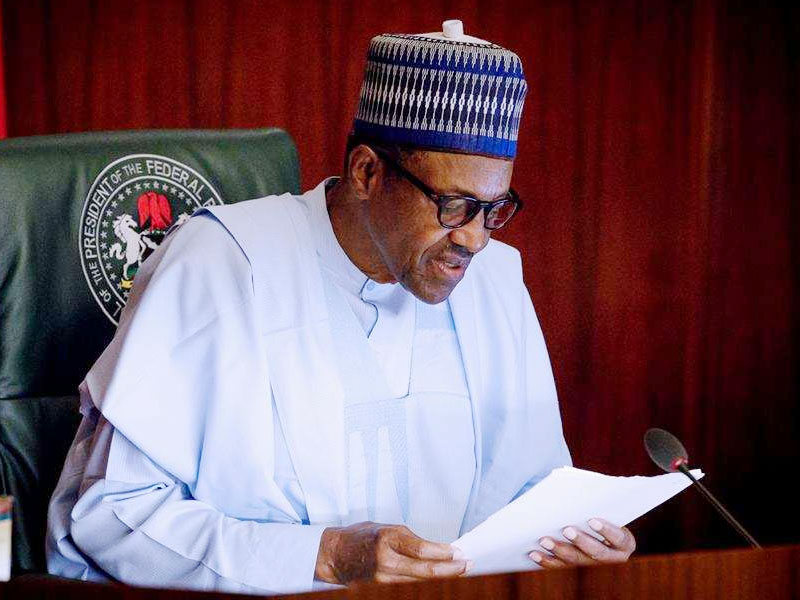 Comrade Vincent Ezekwueme, Chairman of CLO, Anambra Chapter,said this while speaking with the News Agency of Nigeria (NAN) in Enugu on Wednesday.

Ezekwueme said that “The right action of President Buhari had vindicated pro-June 12 and pro-Democracy activists’ positions and have met their demands after 26 years.

” Buhari has endeared himself to all patriots, activists, moralists and lovers of social justice for starting the process towards righting the wrong of worst and most despicable injustice against Abiola and Nigerians.

“The CLO appreciates President Buhari in having the political-will and strength of character to be patriotic, decisive and courageous on the decision to immortalize and appreciate Abiola for the supreme prize he paid for us to enjoy democracy.

“This move and declaration will also strengthen our democracy and encourage others to make sacrifices for the nation as they will certainly be appreciated and reciprocated now or in the future,’’ he said.

The CLO chairman noted that it was regrettable that earlier beneficiaries of Abiola’s supreme sacrifices, Chief Olusegun Obasanjo, Alhaji Musa Yar’Adua and Dr Goodluck Jonathan failed to do the needful by declaring June 12.

“This is because without June 12, there won’t have been May 29, and the democratic governance we are enjoying for the past 20 years unhindered,’’ he said.

Ezekwueme said that Buhari remained absolutely right in his unique and wisest decision in declaring June 12 as Democracy Day and public holiday.

“It is watershed because the people of Nigeria for the first time voted above religious, ethnic and clans cleavages,’’ he added. (NAN)

GOtv Boxing Night back in Lagos with 19th edition