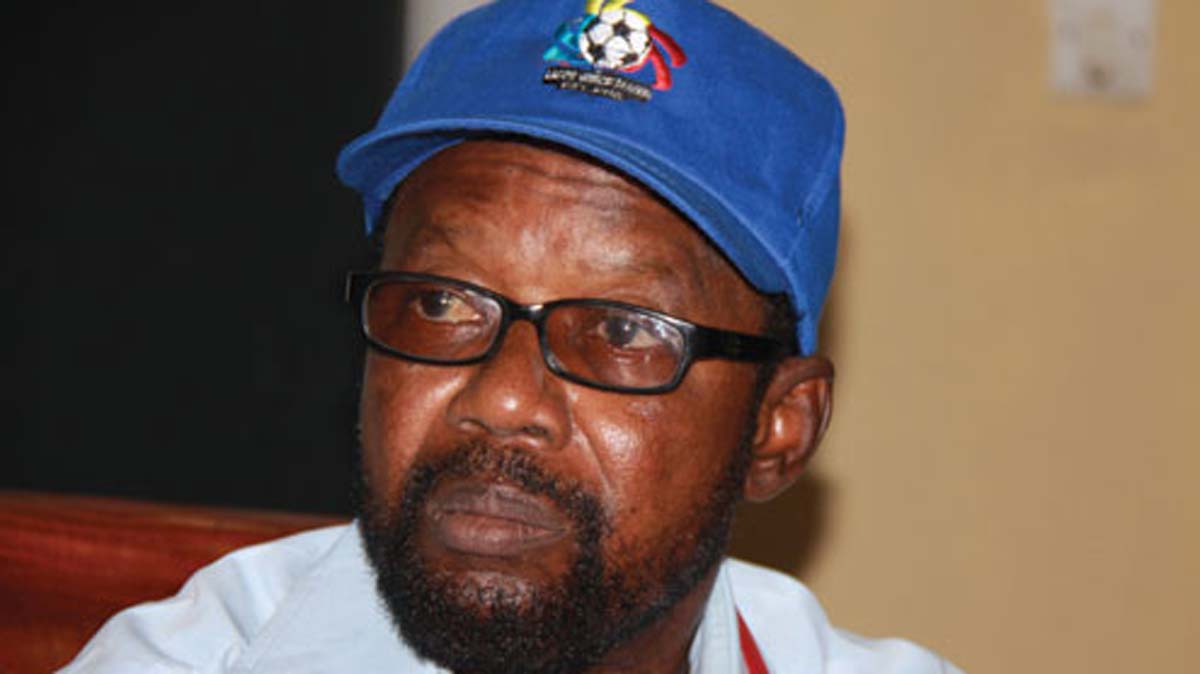 Disu made the assertion in an interview with the News Agency of Nigeria (NAN) while reflecting on the late philanthropist’s gesture in supporting sports in Nigeria.

NAN reports that M.K.O Abiola died on July 7, while awaiting freedom after the death of the then Military Head of State Gen. Sanni Abacha.

During his lifetime, Abiola was well known and recognised as the “Pillar of Sports in Africa’’ and he was so honoured.

The African Football Confederation (CAF) then honoured him as the first Pillar of Sports in Africa.

MKO Abiola, as fondly called, supervised one of the most flamboyant football club sides in history of football in Nigeria, Abiola Babes. Accordingly, Abiola Babes players were said to always receive medical attention in Germany.

The team was also reputably known to be the best club in terms of players’ welfare and general administration. The club won the Nigerian FA Cup in 1985 and 1987.

Abiola during his lifetime blazed the trail as a financial backbone to sports in Nigeria and Africa and was honoured by Sports Writers Association of Nigeria (SWAN) as a Grand Patron of the association before his demise.

Disu in his tribute to the great philanthropist, described him as a man who will forever be remembered not just for his contributions to sports development but his passion for humanity.

“MKO Abiola’s mark in sports is indelible in history. The business guru funded a club named after him “Abiola Babes’’, a club which instantly gained prominence in the football circle.

“I often regard him as someone from another planet but he is a Nigerian because of his philanthropic gesture to humanity, he was loved by everyone.

“When my father died, he came to our house regardless of the environment we were staying in Ikate-Itire, he didn’t care whether it is a ghetto or slum.

“He also sponsored my brother Taju Disu to the U.S. to go and further his studies when he was playing for his club, Abiola Babes,’’ he said.

Disu said that the late sports icon also sponsored his brother’s marriage ceremony and also sent him for courses abroad.

“MKO Abiola sponsored my brother’s marriage ceremony and did not do this to my brother alone but to all and sundry that came across him during his life time.

“MKO was a great sportsman. Abiola was awarded the best philanthropist in Africa and the world at large.

“He sent me for courses in Germany and Brazil when I was with the Nigerian Football Association (NFA). He had soft spot for sportsmen and women.

“He said to me that “as a wealthy man, if I  should give him one naira he would take it that I have shown appreciation because I use to give wall decorations anytime I am coming from abroad for my courses,’’ he said.

Disu said that the late great sports philanthropist promised him a brand new car if they emerged winners at the Saudi Arabia 1989 after the Miracle of Daman.

“After we came out of the Damann Miracle, Abiola promised to give me a brand new car but unfortunately, we lost.

“MKO Abiola and Gen. Sani Abacha then brought an empty plane to pick the team from Saudi Arabia. It was incredible. They were sent by the Head of State then, General Babangida.

“On our way back to Nigeria, I went to meet him on his seat. Gen. Abacha was seating on the other side. I greeted both of them and MKO asked me to seat beside him.

“I guess he knew what I came to meet him for when I kept looking at him in anticipation for him to say something. And he said to me, `I know what you came for Super Coach’,’’ he said.

Disu said that MKO later gave him a Tokunbo Car instead for his efforts during the age-grade World Cup.

“Abiola told me to go and price a Tokunbo car and at that juncture, I did not know what he meant by Tokunbo car. I just kept looking at him.

“Later, he said, my son and I said Sir, and he said do I know that he has 250 businesses and when he gets anywhere in the world he picks his money. That is a lesson for all of us.

“MKO Abiola’s Legacy will live forever to be remembered, especially his contributions during and after the Saudi ’89 Miracle of Daman,’’ he said. (NAN)