Judgment: NANS urges Gov. Abiodun to be magnanimous in victory 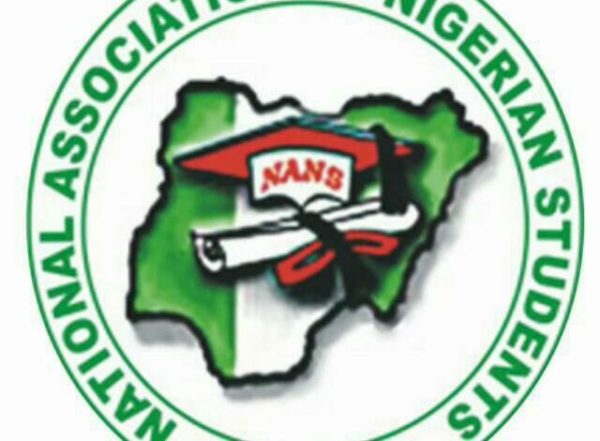 The National Association of Nigerian Students (NANS) has congratulated Gov. Dapo Abiodun of Ogun on his victory at the Court of Appeal sitting in Ibadan  and urged him to be magnanimous in victory.

NANS made the congratulatory in a statement signed by Mr Azeez Adeyemi, the National Public Relations Officer of the association on Tuesday in Abeokuta.

News Agency of Nigeria (NAN) reports that the Court of Appeal sitting in Ibadan had, on Monday, dismissed the appeal of the candidate of Allied People’s Movement (APM), Adekunle Akinlade, challenging Abiodun’s victory in the March 9 election.

The state elections petitions tribunal had on Sept.14, dismissed the petition of Akinlade, challenging Abiodun’s victory in the March 9, election.

Adeyemi noted that the governor had once again secured his mandate freely given to him by the people of the state.

The NANS spokesman appealed to both parties to come together and work for the betterment of the state, saying that Ogun should be the collective interest of all and sundry.

He described the governor’s victory as a victory for democracy with a call on him to call on Akinlade, his runner-up, to join in re-positioning and restoring the lost glory of the state.

According to NANS’ image maker, this is necessary in the interest of Abiodun’s genuine all inclusive government.

He commended the governor on his giant strides in making education affordable in the state and also ensuring conducive and adequate learning environment.

“We enjoin you to stretch a hand of fellowship to the governorship candidate of the APM, Adekunle Akinlade and other members of the party.

“From all of us in the students constituency, we congratulate the governor and other members of the APC family, we pray that the Lord shall give you the wisdom to pilot Ogun to the path of success,” he said. (NAN)

Senate to review penalty for gas flaring in Nigeria