Jordyn Woods opens up on bullying after Tristan/Kardashian saga 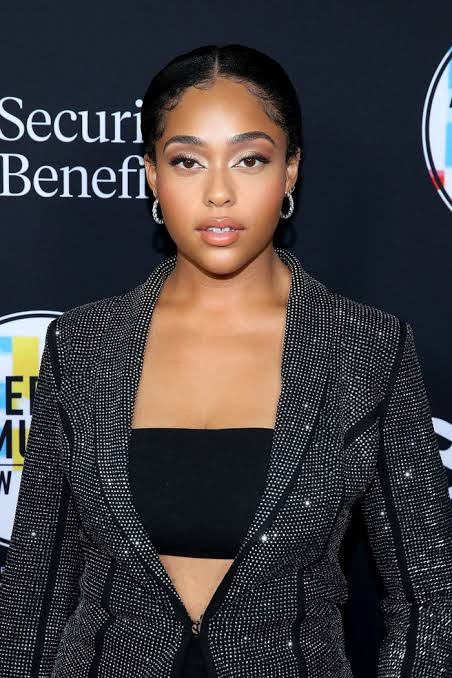 American releality star, Jordyn Woods says she understood “what it’s like being a black woman, after going through intense bullying following her Tristan/ Kardashian saga.

Woods commented on the issues during a panel session with Grace Ladoja at the Homecoming festival in Nigeria which she attended during the long Easter holiday.

News Agency of Nigeria (NAN) reports that in January, Woods allegedly had an ‘affair’ with Tristan Thompson, the father of Khloe Kardashian’s baby, True.

The scandal put a dent on her relationship with best friend, Kylie Jenner, Khloe’s sister and the Kardashian clan.

Woods denied the rumours on March 1 when she went on Jada Pickett-Smith’s show. However, the social media reactions continued to flood in.

Addressing how she dealt with the bullying, she said she wanted to be an example for her little sister, who had gone through bullying at school.

She said, “My little sister was bullied in school and I wanted to show her that I was bullied by the world. I understood for the first time what it’s like being a black woman—in a just society.

“How we can be so disrespected and nobody can really understand to that extent until you have to live it,” Woods said.

This basically mirrors what she said in her ‘Red Table Talk’ interview back in March. At the time, she said her little sister couldn’t even go to school and her mom could not go to the grocery story because the ridicule was so insane.

She further commented on the issue on Twitter explaining how speaking about bullying in Nigeria was useful to her healing.

She wrote @jordynwoods, “While in Lagos I got the opportunity to talk in a very intimate group of young people on how to turn trauma whether it’s loss or bullying into self love, spirituality, and identity.” (NAN)