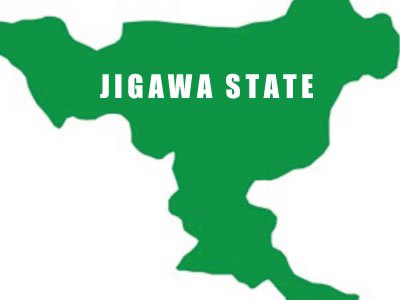 Jigawa State, on Thursday, recorded additional 51 new identified cases of Coronavirus, bringing the total number of confirmed cases in the state to 169.

Three deaths have been recorded so far.

Commissioner for Health in the state, Dr. Abba Zakari, confirmed this to newsmen at the NYSC orientation camp in Kiyawa.

According to him, 31 of the cases were among the Almajiri children who were repatriated from Kano State, which accounts for 56 percent of the total log of cases recorded in the state.

Meanwhile, the commissioner said testing  of suspected cases would soon commence  in Jigawa State, as the state government had already procured the necessary equipment for that purpose at the Dutse General hospital’s laboratory.