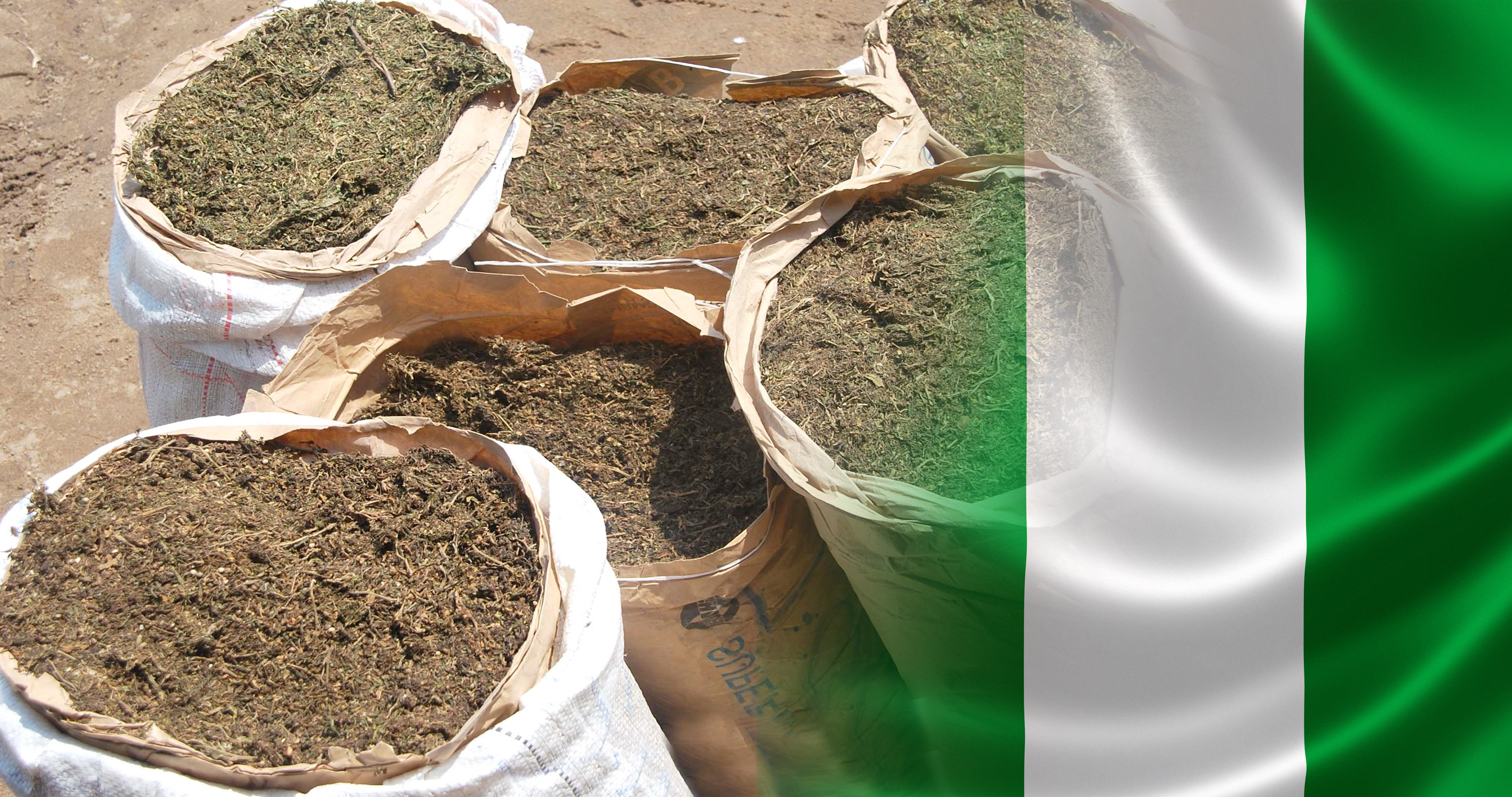 Police operatives in Jigawa State have arrested an army officer suspected to be a drug dealer, along with four others with 168 bundles of wrapped Indian hemp.

This was confirmed by the Commissioner of Police in the state, CP Bala Zama, while briefing reporters, on Wednesday, at the headquarters in Dutse, the Jigawa state Capital.

According to him, the suspect Corporal Muzambilu Abdullahi was arrested on the 17th September along Ringim axis after getting into an accident, in possession of one hundred and six blocks of Indian hemp.

”After receiving a report of an accident, our men of operation puff adder found a Toyota camry stashed with Indian hemp and an Army who was in the vehicle” the police commissioner stated.

”The suspect however, in the course of interrogation confessed that he was only invited to escort one Alhaji Abubakar from Lokoja, Kogi State who is fugitive, to Maigatari in Jigawa state, but denied having knowledge of what they were transporting.” added the Commissioner.

Cpl. Muzumbilu Abdullahi age 30 is in the war against boko haram fighters, but have absconded from service seven months ago.

The Commissioner added that, the police have also arrested two drug dealers, Nura Muhammad and Abubakar Ahmed who confessed to be drug dealers dealing in Gumel local government and were in search of the plate number of the accident vehicle.

Similarly, Mr Bala Zama says, in Sanakara village of Ringim local government one Abdussalam Sabo 35 years was arrested with four blocks Indian hemp who confessed to buying it from one Rabiu Abdussalam.

In the course of investigation the police discovered that the suspect Rabiu has allegedly stolen the Indian hemp from the accident scene.

Girl, 13, dies after circumcision in Ogun