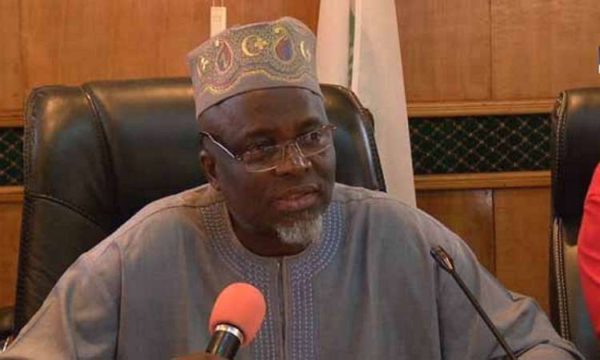 The Joint Admissions and Matriculation Board (JAMB) has warned some universities offering admissions to candidates on their school portals, without following the guidelines on the Central Admission Processing System.

The board stated this in a presentation by its Registrar, Prof. Is-haq Oloyede, in Abuja, obtained by our correspondent. It listed the University of Nigeria, Nsukka; the University of Ibadan; and the Moshood Abiola Polytechnic, Ogun State as examples.

The board warned the institutions to “desist from such illegitimate actions.”

The JAMB said it would not regularise the admission of such candidates not admitted through CAPS.

The registrar said, “On the warehousing of candidates into school portal, JAMB has found out that some institutions have devised a method of offering admissions to candidates outside CAPS, on their own designated portals. The device is a ploy to lure innocent and more qualified candidates away from their preferred programmes.

“These are tricks meant to usurp the rights of the candidates and they are improper and should be disregarded by the candidates. Such institutions are putting into jeopardy the future of these candidates.

“We have the University of Nigeria, Nsukka, which has a quota of 200 for Bachelor of Medicine and Bachelor of Surgery. After admitting 106 candidates on CAPS, it released 448 on the UNN portal, whereas there are 342 qualified and not admitted on the CAPS.”

It added, “Also for Law, it has a quota of 250 and admitted 125 candidates on CAPS, whereas it released another 240 names on the school portal.

“We also have the case of one Hannat at the University of Ibadan, who applied for Human Nutrition but was transferred to Agricultural Extension. Her Unified Tertiary Matriculation Examination score was 242 and the post UTME was 72. She had an aggregate score of 66.25, but the university then admitted people below her.

“We like to inform candidates that anyone who accepts any offer of admission made outside CAPS, that is, not on the JAMB’s candidates’ profile, does so at their own risk. There shall be no regularisation of any irregular admission. JAMB has given caution to the universities to immediately withdraw and desist from such illegitimate actions.”