JAMB says no candidate has more than one UTME result 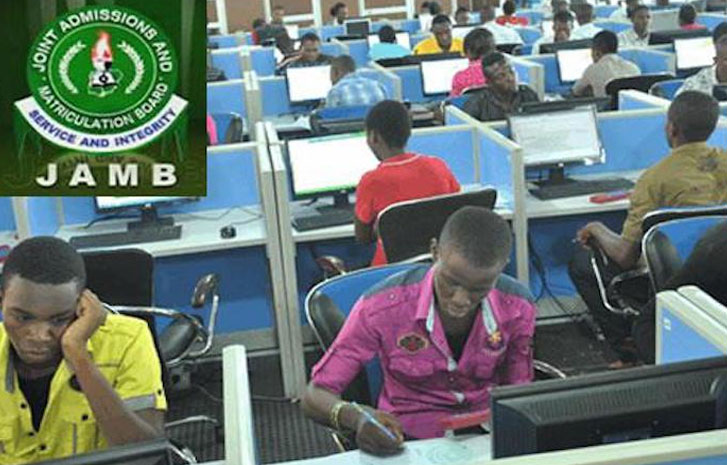 The Joint Admissions and Matriculation Board (JAMB) says no candidate of the 2019 Unified Tertiary Matriculation Examination (UTME) has more than one result.

The board stated this in its weekly bulletin released from the office of the Registrar on Sunday in Abuja.

The bulletin quoted the Head, Media and Publications, Dr. Fabian Benjamin, as saying that candidates with more than one result were either fraudulent or victims of examination syndicates.

According to him, the board has evidence of some candidates who paid money to syndicates to ensure they gain high scores in the examination.

“The syndicates, realising that they could not deliver as promised, instead, came up with these forged results and sent same to candidates who believed them.

“These are the set of candidates claiming to have two results, that is, with the actual result as one of them.

“It is practically impossible to have two results because we do not send results to candidates, rather, candidates send ‘Results’ to 55019 and the result is subsequently transmitted to the respective candidates.”

Benjamin added that the board has ensured that the UTME results were secured with high security features that would render the efforts of any syndicate or fraudster null.

One of such features, he added was a unique bar code placed on each result to safeguard it.

He, however warned that candidates must not become gullible and desperate and urged them to be wary of criminal elements who want to defraud them.

He, however, explained that a national cutoff mark would be decided at the JAMB Policy meeting of education shareholders and heads of institutions to be chaired by a Ministry of Education official.

He said the meeting would hold on June 11 at Gbongan, Osun state. (NAN)