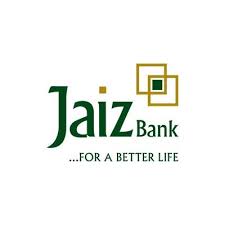 Specifically, the bank accounted for 502.02 million shares worth N271.11 million.

However, the market indices closed lower dropping by 0.14 per cent on increased profit taking.

The downturn was impacted by losses recorded in medium and large capitalised stocks, among which are; Unilever Nigeria, Stanbic IBTC, Cadbury, Dangote Sugar Refinery and Fidson Healthcare.

Analysts at Afrinvest Limited said “we believe the bearish momentum will be sustained in subsequent sessions as investors maintain a risk-off approach toward equities.”

Conversely, Unilever Nigeria led the losers’ chart in percentage terms with a loss of 9.98 per cent to close at N21.65 per share.