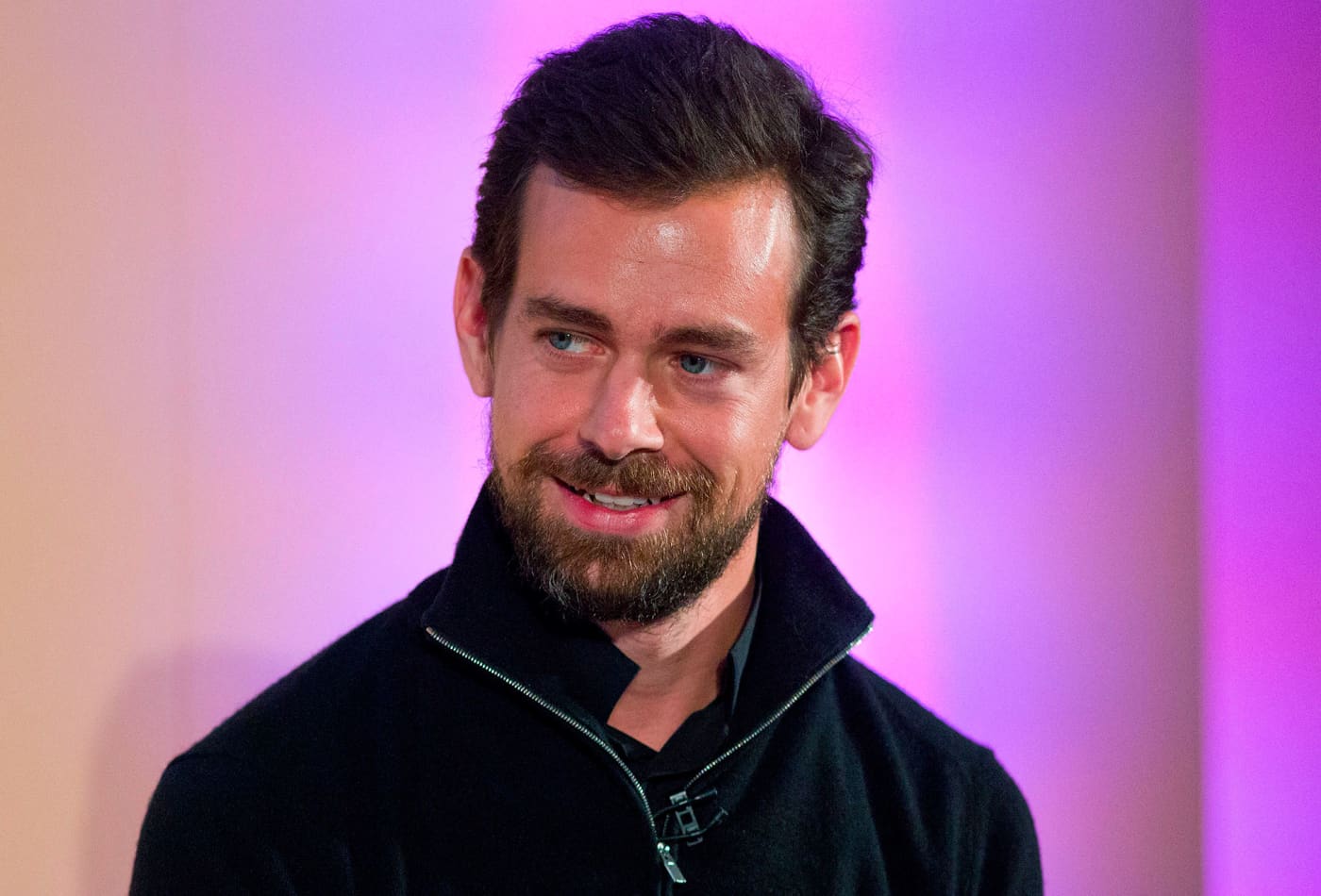 The global outage that affected Facebook products on Monday did not only cost the company over $7 billion in revenue but earned it a jab from other social media sites.

According to reports, WhatsApp rival Telegram tweeted and asked users to come over as Facebook battled to restore services to the premium messaging platform and other apps.

“Come over, the servers are up and my parents aren’t home,” Telegram said in a tweet that has gathered thousands of comments from users.

Though the company also experienced its hitches in a day the internet went dark, Telegram said its services are affected in some regions but remain stable as it trolled Facebook over its woes on Monday.

“Outages are affecting a large portion of major online services currently – luckily Telegram’s distributed server infrastructure means the app can remain more stable globally despite this. However, users in some regions may be experiencing delays with messages or notifications,” a statement from the company said.

It also tweeted a GIF of people dancing in an office and likened them to users on its platform.

“59.6 million nuggets for my friends,” in another jab targeted at Facebook indicating the number of users affected by the outage on Monday.

“How much,” Dorsey said in response.

Facebook experienced a global outage on Monday which threw users off-balance with many unable to post or communicate with others for over six hours.

The company restored services to most of its platforms by 10 pm WAT.