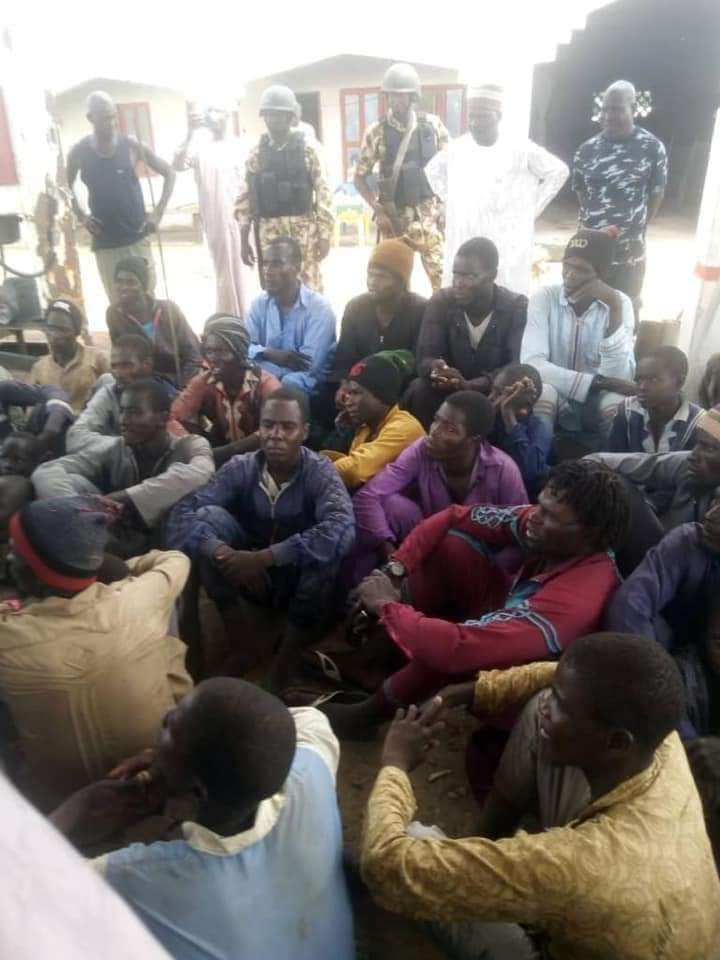 Convoys have come under increasing attack from Islamic State West Africa Province (ISWAP) rebels in the northeast where soldiers are battling to end a 12-year insurgency that has killed more than 40,000 civilians.

“We lost three soldiers in the ambush from ISWAP terrorists,” said one of the military officers.

The militants seized a military vehicle, said the officer.

His account was supported by a second military officer who gave the same toll.

The attack happened as the military claimed a string of successes against the jihadists, including raids on their camps.

On September 17, at least 16 Nigerian soldiers were killed in an ISWAP ambush on the highway linking Maiduguri and the garrison town of Monguno in the Lake Chad region.

A week later, eight soldiers died when the jihadist group ambushed a military convoy near the town of Dikwa in the same area.

ISWAP has been consolidating territory in the Lake Chad area since rival Boko Haram commander Abubakar Shekau was killed in fighting between the two jihadist forces earlier this year.

Since 2019, soldiers have shut down some smaller army bases and moved into larger, fortified garrisons known as “super camps” in an attempt to better resist militant attacks.

But critics say the “super camp” strategy has also allowed militants more liberty to move around in rural areas and left travellers more vulnerable to kidnap.

The conflict which has displaced around two million in the northeast spilt into neighbouring countries, prompting a regional military coalition fighting the Islamist militant groups.