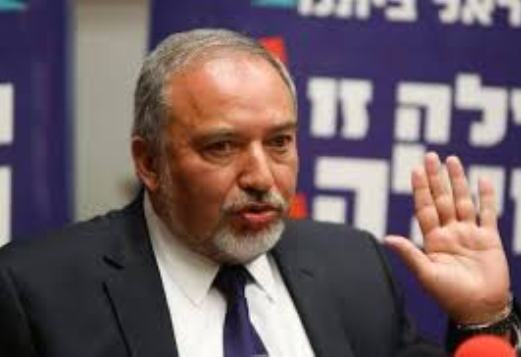 Israeli Defence Minister, Avigdor Lieberman, announced on Wednesday that he was resigning from the conservative coalition government of Prime Minister Benjamin Netanyahu.

The resignation was in protest at the ceasefire agreement the government endorsed with Gaza.

Lieberman said his decision, takes effect 48 hours after he puts it in writing.

He described Tuesday’s Egyptian-mediated cease-fire deal with the Palestinian group Hamas as “a capitulation to terror”.

Israel had launched a series of blistering air strikes against targets in Gaza after Hamas militants persisted in launching rockets at targets in Israel.

The minister had earlier on Wednesday hinted at his impending resignation from the coalition government of Netanyahu. (NAN)