Israeli Attorney-General to rule on Netanyahu indictment before election 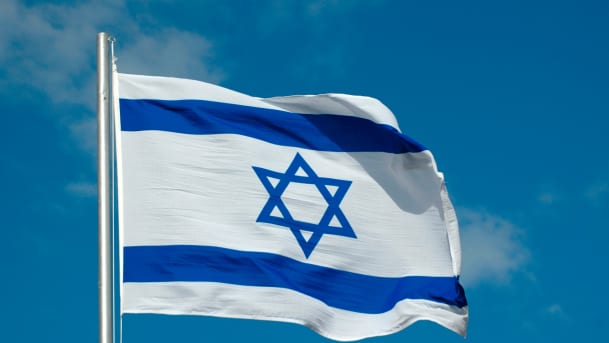 Israel’s attorney general said on Friday there was no legal reason to prevent him from indicting Prime Minister Benjamin Netanyahu on corruption charges before an election on April 9 should he decide such a move was warranted.

Attorney-General Avichai Mandelblit said his team was still examining the case materials and intended to make a decision as soon as possible.

Netanyahu is facing possible charges in three graft cases. He denies any wrongdoing and has called the cases a witch-hunt.

He is still the favourite to win the election but opinion polls show one of his toughest challengers, former Gen. Benny Gantz, making gains.

Mandelblit said he had informed Netanyahu’s lawyers “there is no impediment to making and publishing a decision, if there is any.

“To consider filing an indictment in the cases relating to the prime minister, or part of them, subject to a hearing, even before the election date.”

Netanyahu has said he would not bow out of the race if Mandelbit announces his intention to accept police recommendations to indict him.

A third investigation focuses on suspicions that Netanyahu negotiated a deal with one newspaper for better coverage in return for promises to back legislation that would have limited the circulation of a rival.(NAN)