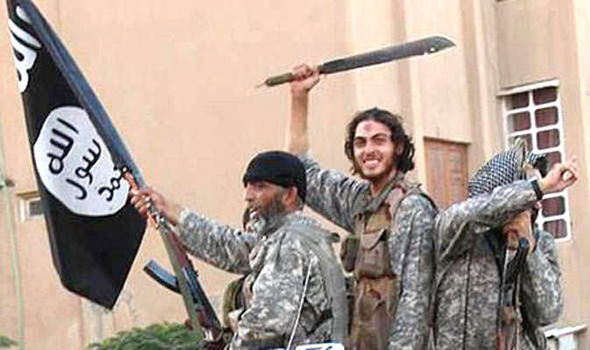 The newspaper in its issue published late Thursday said that the man who attacked the Lebanese army in Lebanon’s port city of Tripoli was “one of the soldiers” of the Islamic State militia.

The newspaper, citing a security source, did not give details of the attack.

Abdel-Rahman Mabsout, believed to be a Sunni extremist, tossed a hand grenade at a police patrol on June 3, killing two policemen, and then clashed with soldiers before detonating his explosive belt and killing himself.

The incident has been condemned by Lebanese officials.

Mabsout fought with Islamic State in Syria, according to a security source in Tripoli.

He was arrested by Lebanese security forces on terrorism charges in 2016 and was released from Roumieh Central Prison in late 2017.

In a video circulated on social media reportedly recorded by Mabsout before he went on the killing spree, he urged people “to fear God”. (NAN)

NASS pledges to intervene over clamour for El-Zakzaky’s release