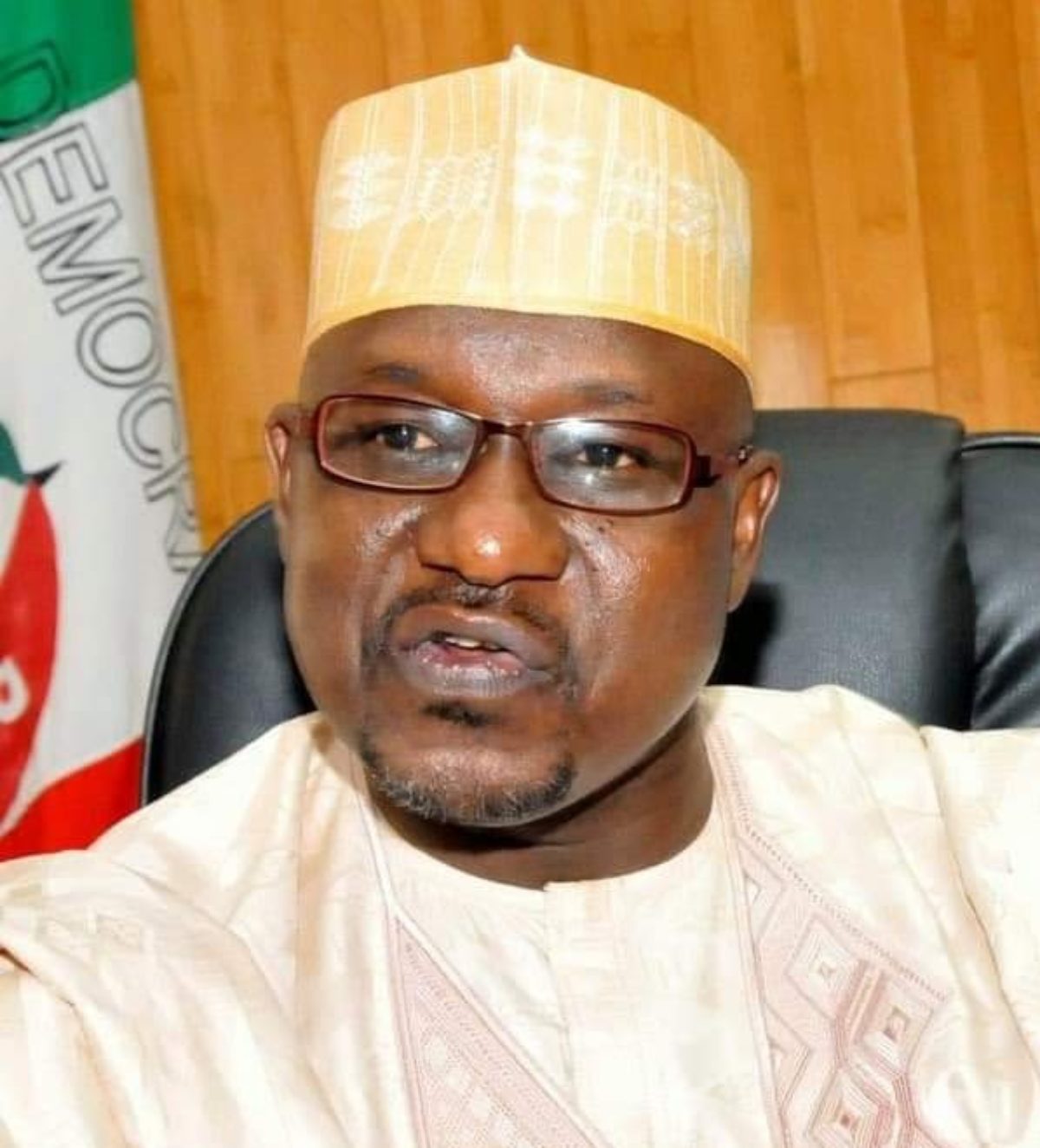 The Indigenous People of Biafra has claimed that it has no hand in the death of Jonathan’s ex-aide, Ahmad Gulak, who was murdered by unknown gunmen in Imo State on Sunday.

Intelligence sources have linked the death of Gulak to IPOB, following the sit-at-home order by the IPOB leader, Nnamdi Kanu.

The IPOB spokesman, Emma Powerful, has, however, denied allegations that linked the group to the death of the former presidential ex-aide,

Powerful has described the death as a “professional assassination.”

He said, “The Nigeria intelligence community has shown how unprofessional they are, today is not sit-at-home.

“People are going to church and this was why we shifted the date to tomorrow. This is political assassination; we are not in the same party as Gulak.

“Uzodinma and APC know about Gulak’s death. We do not know anything about his movement, talk more of him being in the state. Nigerians believe this because they hate IPOB, Biafra.

Gulak took a risk by not using escort – Police