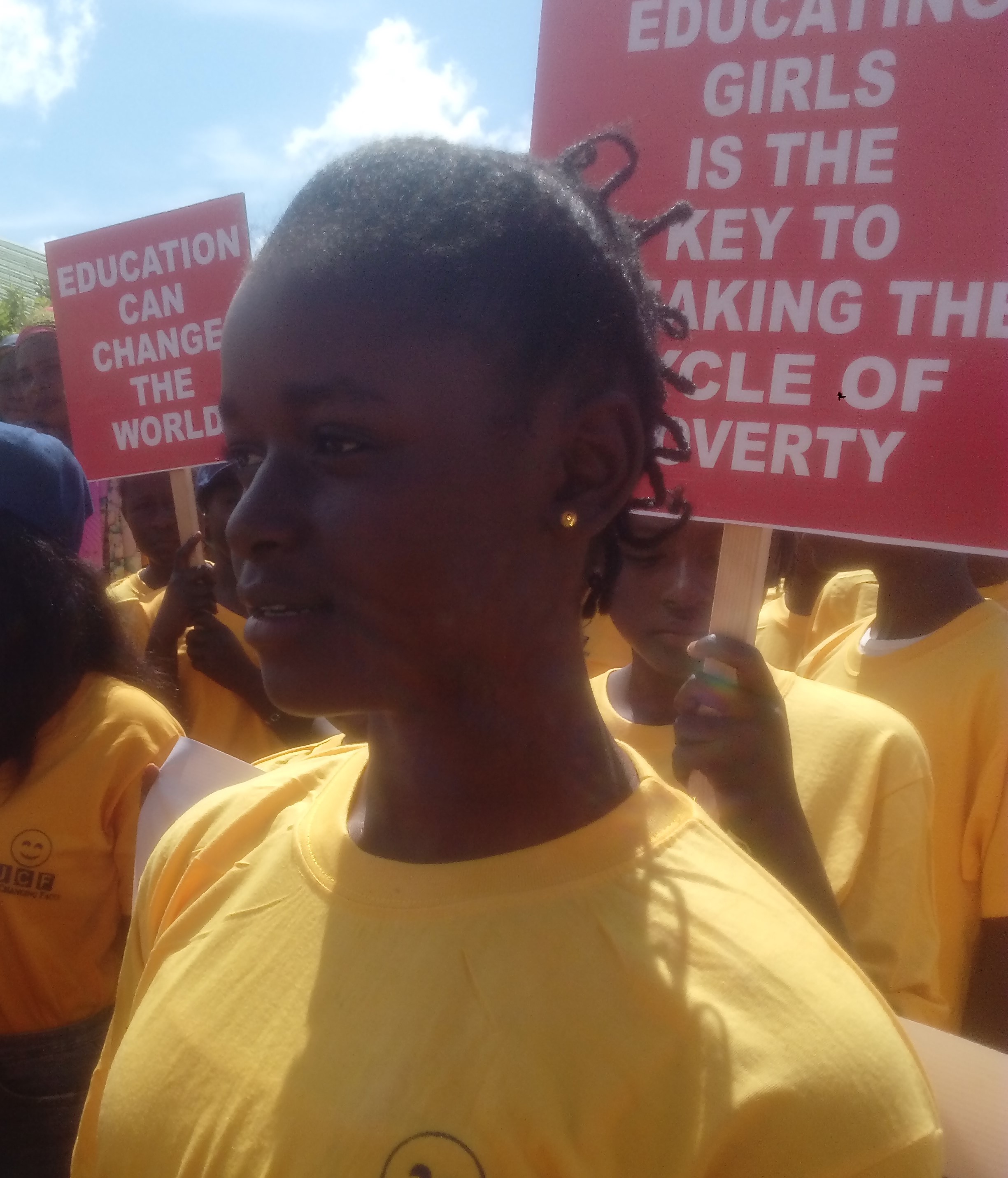 As Nigerians mark the International Day of the Girl Child, the immediate past Commissioner for women Affairs in Plateau State, Mrs. Anna Izam, has called for a stop in child labour and molestation.

The former Women Affairs Commissioner was speaking, on Friday, in Jos, at a street peace procession organised by a non-governmental organisation “Jalz Changing Faces” an organisation championing campaign against the girl-child trafficking.

Mrs. Izam also frowned at the deadly cultural practices of female gender mutilation in some parts of Nigeria traditions.

Earlier, convener of thepeace procession, and Founder of Jalz Changing Faces, Juliana Aliu, in an interview with journalists after a 3-killometer road walk, said her resolve to formed the group was to fight for the right of the girl-child in Nigeria.

According to her, the group was formed at the desire to campaign against girl child humiliation, trafficking and rights of persons with disabilities.

READ ALSO: Igali congratulates Onyali on her appointment as SA to Sports Minister

According to Mrs. Juliana Aliu, the organization has within seven years of it existence, have empowered several homeless girls in skills acquisitions to enable them become self reliance.

She stressed that some abandoned girls hail from Adamama and Kaduna states currently lives u her her care, her in Plateau state.

A beneficiary of “Jalz Changibg Faces” gesture a 15 year old girl Lahila Idris, in an interview was full of appreciations for the humanitarian services rendered her.

The beneficiary advocated for the education of the girl child, as according to her investing in a girl child was an investment globally.