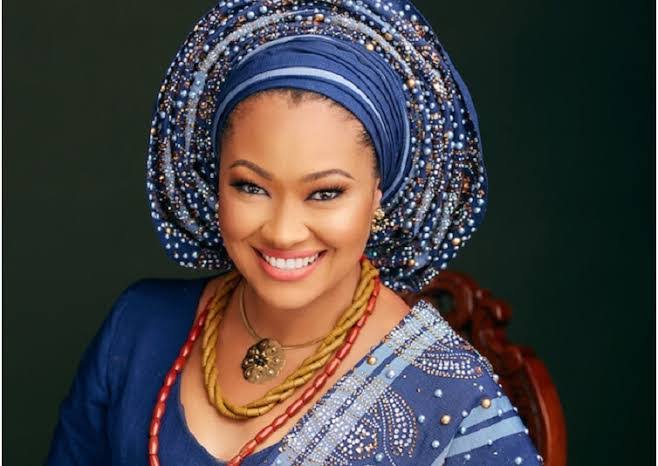 The Northern Youths Movement (NYM) has demanded immediate probe of the alleged link of the Kogi Central Senatorial candidate of the opposition People’s Democratic Party (PDP), Natasha Akpoti-Uduaghan, with a notorious terrorist known as Safiu.

The NYM said it was important for security agencies in the country, especially the Police and Department of State Services, DSS, to immediately invite Natasha for questioning so as to throw more light on her involvement with the terrorist that was nabbed by the DSS.

In a statement after the NYM meeting in Abuja on Saturday, which was signed by its Chairman, Mallam Ishaya Jato, the group warned that no Nigerian must be treated like a VIP on the issue of insecurity.

The group said the gains made by the Kogi state Governor, Yahaya Bello, in the area of security of lives and properties of the people of Kogi State should not be allowed to be eroded by anyone, no matter how highly placed.

The statement read: “We have followed with keen interest, the accusation and counter accusations from Kogi State, after the arrest of one Shafiu, alleged to be a deadly terrorists.

Shafiu, who has been on red alert of the security agency was picked in Abuja last week in connection with the terrorist alert by the America government.

“It was further revealed how Natasha Uduaghan, has tried albeit unsuccessfully to cover up links with the notorious terrorist called Safiu.

“It has also been alleged that Shafiu was seen in a video a week before now, boasting to go to any length to make sure Natasha Uduaghan emerged the winner of the Senate election.

“It is, therefore, our demand that allegation of involvement of Mrs Natasha Uduaghan, with Safiu, the arrested terrorists and others should be thoroughly investigated.

This is because Kogi State cannot afford to return to how it was before Governor Yahaya Bello assumed office in 2016. Then, it was a regime of killings by terrorists, kidnappings, robberies and all kings of insecurity.

It is on record that the e ugly trend of total breakdown of security was brought under control by the Governor Yahaya Bello’s administration within one year of assuming office and no one such allow Kogi State to being plunged into security crisis again.

“To us, Natasha Uduaghan and others like her are not above the law. She should be questioned by security agencies to unravel her alleged involvement in terrorism in Nigeria.