. .. Says bandits have taken over Ekitiland 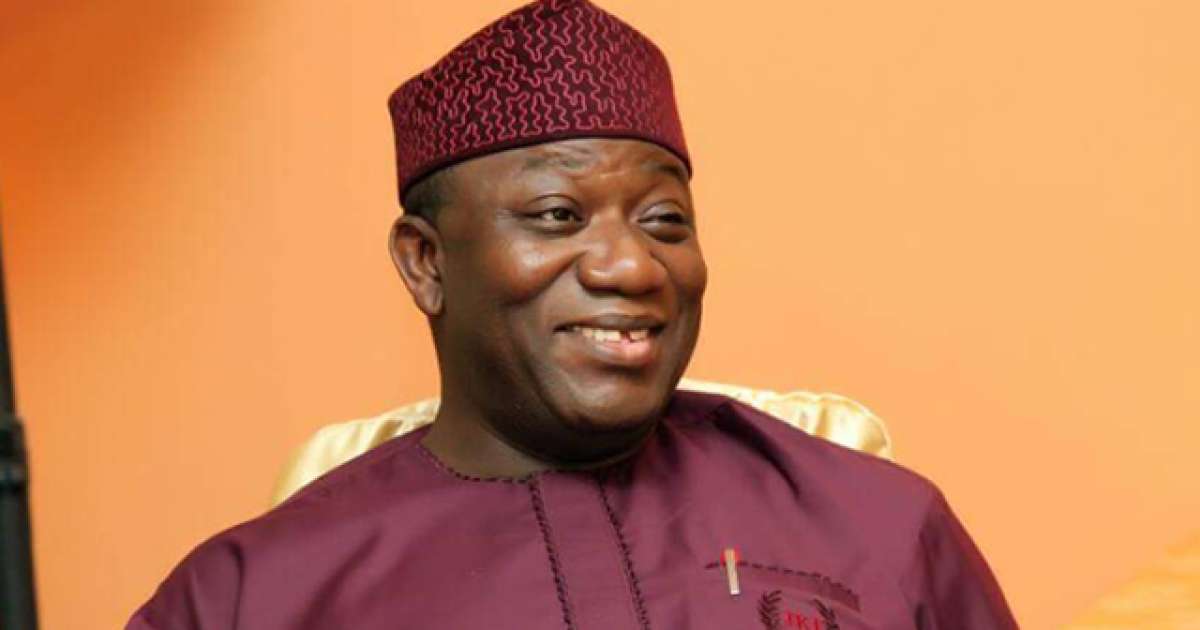 The Ekiti State Chapter of the People’s Democratic Party (PDP) has once again raised an alarm over the increased wave of insecurity in the State, accusing Governor Kayode Fayemi of abandoning the State for armed bandits to take over.

The PDP, which described the kidnapping of a popular petroleum dealer, Alhaji Sulaiman Akinbami, in the premises of his petrol station in Ado Ekiti, the State capital as a major danger signal, said it was getting to a level where residents of the State will not even be safe in their bedrooms.

According to a statement on Monday, by the State Publicity Secretary of the PDP, Raphael Adeyanju, “it is sad and shameful that while Alhaji Akinbami was being kidnapped right in his business premises yesterday, Fayemi that he laboured and funded to enthrone as Governor of Ekiti State was nowhere near the State.”

The party said “That Alhaji Akinbami could be kidnapped right in the heart of Ado Ekiti, the State capital is a clear indication that security of lives and properties of Ekiti people is no longer guaranteed even in their bedrooms.

“It should be recalled that even on December 25, 2020, when Christmas was being celebrated, the bandits operated unhindered in Isan Ekiti, Fayemi’s hometown, abducting one Ajayi Happy Okunola.

“It is also more worrisome that all these are happening under a governor who claimed to hold PhD in War Studies, and we begin to wonder what manner of PhD holder in War Studies will be governor of a State where people are kidnapped left, right and center.

“It is either Governor Fayemi is grossly incompetent or he is simply looking the other way while Ekiti people are being kidnapped by bandits so that those he believed can make him either President or Vice President in 2023 can adjudge him as being politically correct.”

The PDP pointed out that rather than jumping from one place to the other, strrugling to be the Presidential or Vice Presidential candidate of the All Progressives Congress (APC) in 2023, Governor Fayemi should face governance in Ekiti and make the State safe for residents and visitors.

The party lamented that Ekiti State that the police adjudged as the most peaceful State during the tenure of Dr Ayodele Fayose has now become a State where almost all its roads have been taken over by bandits, who have turned the State to a major catchment area for their kidnapping business.

It said a serious government would have taken decisive steps when a Chinese engineer was abducted along Ado-Iyin Road, because that was a pointer to the fact that the bandits were getting to the State capital.

The PDP said; “Now, the bandits have been further emboldened by Governor Fayemi’s tacit approval of their criminal activities with his non-challant attitude and they have moved their kidnapping business into the heart of Ado Ekiti, the State capital. This to us is a danger signal and a clear sign that no one is safe in the State.

“We therefore call on well-meaning Ekiti people to beg Governor Fayemi to perform the major function of his office by protecting the lives and properties of the people before bandits will begin to enter houses to abduct people in the State.”

How Elon Musk disorganised WhatsApp’s growth with a single tweet