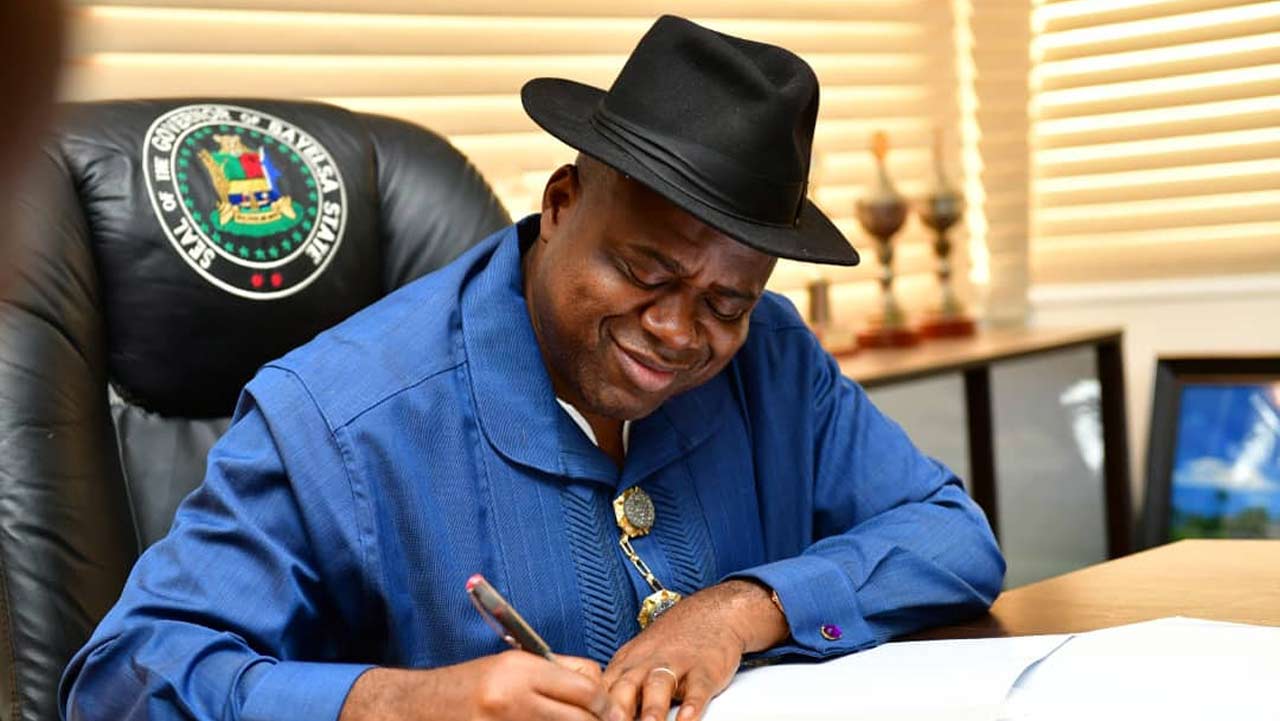 The Bayelsa State Government has said it would soon re-launch its security outfit,  code-named, Operation DOO-AKPO to complement the efforts of other security agencies in the maintenance of law and order in the state.

Deputy governor of the state, Sen. Lawrence Ewhrudjakpo, made this known at a meeting with traditional rulers from Yenagoa Local Government Area, in Yenagoa.

Ewhrudjakpo, while restating the need for traditional rulers to be vigilant and take charge of security in their domains, reminded them of the acts of banditry and wanton destruction of lives and property in other parts of the country.

His words, “We are trying to revamp Doo-Akpo. In the next couple of months, it will be back to its usual capacity of responding to distress calls promptly. They are being equipped.

In terms of maritime security, we are not leaving anything to chance. Very soon, we will work with the House of Assembly to get a law on maritime curfew, so that no speed boats will move at 7:00p.m., except on special duty. We will then activate the Marine Police.”

He explained that youths in the communities would also be involved in the security arrangement where there would be a collaboration with the paramount rulers and the Community Development Committees to prevent criminals from infiltrating villages to perpetrate crime.

Ewhrudjakpo expressed displeasure at what he termed politicisation of security issues in the state since 2015 by some people who claim to be connected to higher authorities in the country.

Responding to concerns raised by the Ebenibe of Atissa Kingdom, King Godwin Igodo, the deputy governor maintained: “There has been the politicisation of security issues since 2015 in this state. And the government that has exclusive control over security has refused to rise to the occasion of insecurity in the name of politics.

They have nurtured, fed and grown monsters. But I can assure you that things are changing gradually. Within the confines of our laws, they will be tackled and this place will be too hot for them. They should change now or they leave the state,” he said.

According to him, “Government wants to be directly involved in the  preparation, signing and supervision  of GMOUs between corporate organizations and communities to protect the interest of the people.”

Summarising the presentations of his colleagues, the Commissioner for Information, Ayibaina Duba, said that the government was determined to positively impact the lives of the people through its policies and programmes.

He charged the traditional rulers to assist in the protection of oil facilities and other government infrastructure in their various domains since the revenue accruing to the state mainly depends on the volume of crude oil produced from the state.