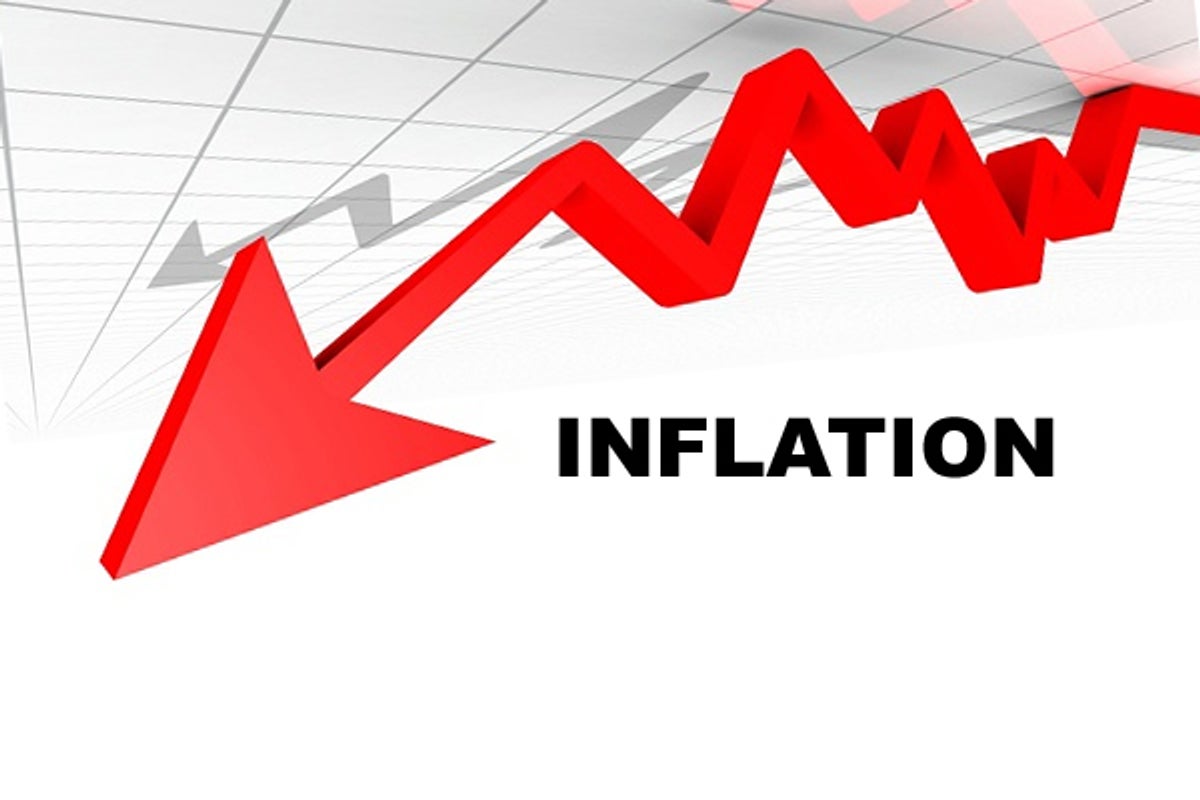 The consumer price index, which measures inflation, rose to 11.61% in October, data released by the National Bureau of Statistics (NBS) has shown.

This is an increase of 0.36 percentage points compared to 11.24% recorded in September.

This was the exact inflation rate recorded in May 2018 when the country was recovering from the recession and high inflation rate.

READ ALSO:http://Trump lashes out at second witness, as lawyer says ‘no crime’

“This rise in the food index was caused by increases in prices of meat, oils and fats, bread and cereals, potatoes, yam and other tubers, fish and vegetables.”

According to the report, “Bayelsa, at -0.35%, recorded price deflation or negative inflation” which is a decrease in the general price level of food or a negative food inflation rate.