INEC presents Certificate of Return to Gov. Bello of Niger 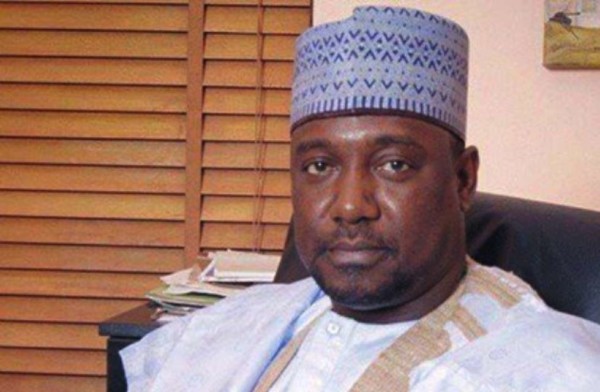 The Independent National Electoral Commission (INEC) in Niger State on Wednesday commended eligible voters in the state for their peaceful conduct during the 2019 general elections.

The Resident Electoral Commissioner (REC), Prof. Samuel Egwu, made the commendation after presenting Certificates of Return to Governor Abubakar Bello and his deputy, Ahmed Ketsu, in Minna.

The REC also presented certificates of return to the 27 winners of the state assembly election of which APC won in 26 constituencies and PDP in one.

Egwu said that the political maturity demonstrated by the voters paved way for the peaceful electoral process in the state.

He also lauded the efforts of INEC officials for ensuring smooth implementation of the electoral process during and after the elections.

Speaking after receiving his Certificate of Return, Bello commended INEC for providing a level playing ground for all the political parties during and after the elections.

He said that the commission provided a great opportunity for eligible voters to elect leaders of their choice.

The governor also commended the security agencies for ensuring peaceful atmosphere during and after the elections in the state.

He promised to initiate policies and programmes that would enhance the wellbeing of residents.

“We will initiate and implement people oriented programmes in the areas of water supply, education, healthcare delivery and provision of modern farming implement affordable to farmers,” Bello said.(NAN)