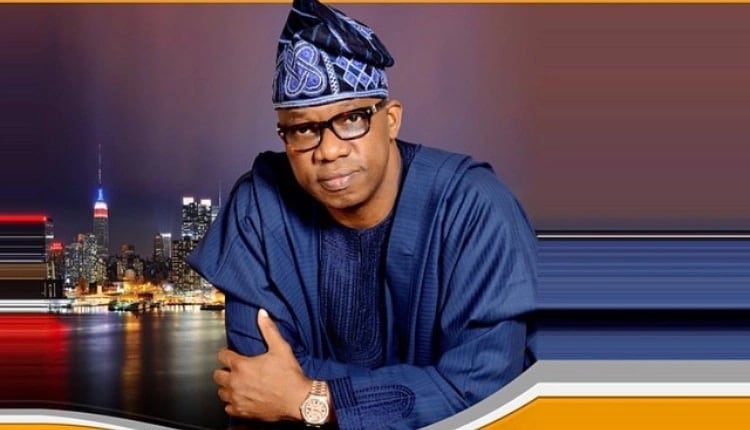 Share
Governorship candidate of the ruling All Progressives Congress (APC) in Ogun State, Dapo Abiodun, has been declared winner of the governorship election held on Saturday.
Abiodun scored a total votes of 241, 670 to beat his closest challenger, Abdul-Kabir Adekunle Akinlade of the Allied People’s Movement (APM) who polled a total votes of 222, 153.
The Independent National Electoral Commission (INEC) Returning Officer for the governorship election in the state and Vice Chancellor of University of Ibadan, Prof. Abel Idowu Olayinka, declared that the APC candidate, Abiodun, having polled the highest number of the votes cast at the polls, emerged winner of the election.
Prof. Olayinka said that the total registered voters were 2,375,003, while the total accredited voters were 708, 807 and the total votes cast were 701,916.
The candidates of the African Democratic Congress (ADC) and Peoples Democratic Party (PDP) Gboyega Nasir Isiaka and Senator Buruji Kashamu, pollled 110, 422 and  70, 290 votes, respectively.
Related Posts