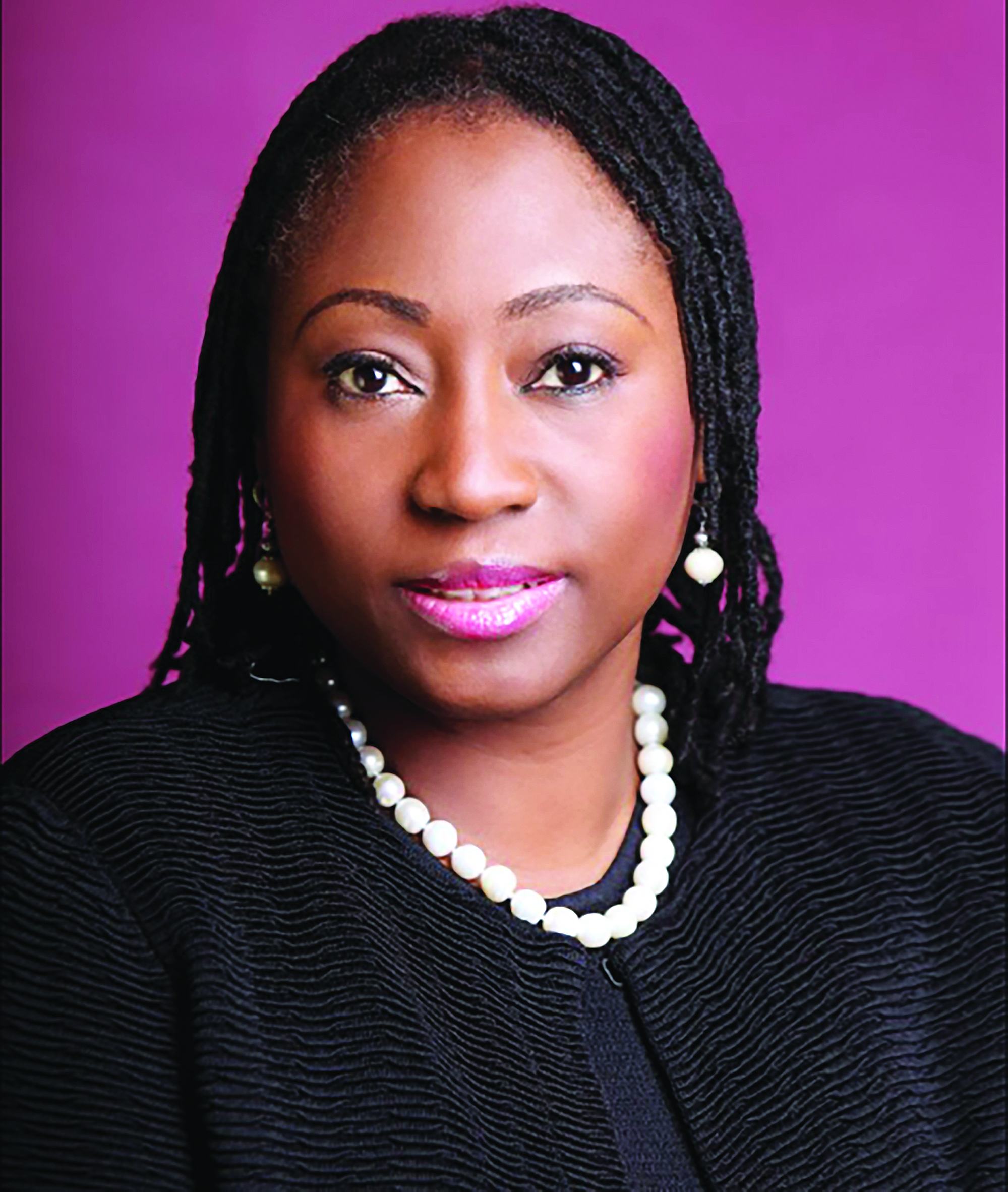 Share
From Priscilla Ofunre, Ado-Ekiti
The wife of the Governor of Ekiti State, Erelu Bisi Fayemi, has sought an amendment of the Gender Based Violence (Prohibition) Law, 2011, at the State House of Assembly, to include further capital punishments that could deter the perpetrators.

This was just as the state’s Attorney General and Commissioner for Justice, Mr. Wale Fapohunda, said the amendment into the bill may include medical Castration, compulsory psychiatric test and disqualification of offenders from benefiting from any government social investment programmes.

Both Erelu Fayemi and Fapounda made the demands on Thursday at the public hearing of the GBV amendment bill at the state’s Assembly.
READ ALSO:Uganda announces ‘Kill the Gays’ bill that will bring in the death penalty for homosexuals
Mrs. Fayemi said, “We plead with the Assembly to have expeditious and holistic consideration of the amendment into this bill, because it is to provide legal framework for Governor Kayode Fayemi’s zero tolerance for all forms of gender violence .
“The increasing cases of rape and defiling of little children in Ekiti requires urgent attention. The amendment being sought may include imprisonment and medical castration of offenders among others not stipulated in the existing law”, she said.
Mrs Fayemi said her office had been overwhelmed with complaints bordering on all forms of violence,  particularly against women since 2018, saying amendment of the bill becomes imperative to give the victims voices and for offenders to be held accountable.
Related Posts

The First Lady added that the best form of injustice in any society, is for offenders to be let off the hook without justifiable reasons, assuring that strengthening the law will ensure punishment for violators  and allow people to take ownership.
“To make the law effective, we are going to decentralise the referral centres and all the local governments will have one each. You don’t need to come to the  state capital before lodging your complaints.The GBV management committee has been brought back to attend to complaints. I feel distressed to hear when we returned last year that the committee didn’t meet for four years after we left.
“I am not the owner of the law, but for men and women in Ekiti. We only championed it. It is to protect us, our family and society against all forms of discrimination, so that we can all live life of respect and dignity.
READ ALSO:ALERT: You can now report any corrupt public officer through FLAG’IT app
“Violence against women keeps increasing in Ekiti. We appeal to the House to pass this law expeditiously”.
The Speaker of the Ekiti State House of Assembly, Hon Funminiyi Afuye and the Chairman House Committee on Women Affairs, Hon Adekemi Balogun, said the law when amended, will elevate gender issues to human rights in the state.
Afuye added that there was need for people to be proactive to ensure that gender based violence is banished in Ekiti.
“Rape and defilement have become epidemics in our society. This bill will be given expeditious passage. Gender violence must not be tolerated in Ekiti. Ekiti must be a barometer to gauge how Nigeria is fighting the scourge and in doing this, we have to be proactive”.