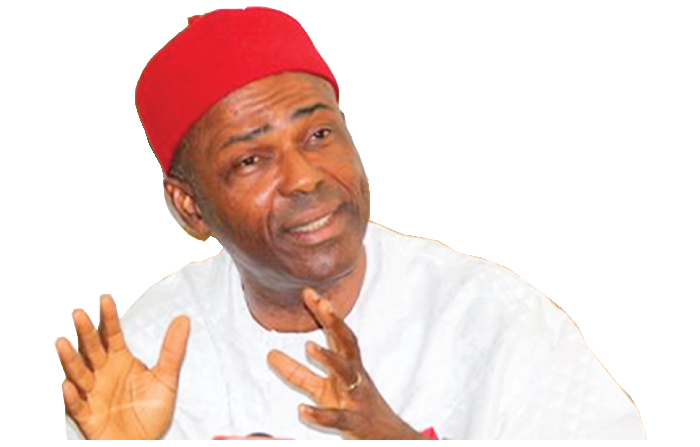 Ogbonnaya Onu, ex-minister of science and technology, says in 30 years, Nigeria will be like China in terms of advancement.

However, he gave the condition under which the feat could be attained.

The, ex-minister who made it to the new cabinet list, said this on Wednesday while responding to questions during the screening exercise at the senate.

“We started something because the economic recovery and growth plan of our country is one that has recognised science, technology and innovation as being at the centre of all economic activities in the country,” he said.

“We had tremendous responsibility, and working with our colleagues at the federal executive council, we were able to bring into existence a revolutionary executive order number 5.

“By that executive order, once fully implemented, Nigeria will have an economy that is innovation driven, and in the next 30 to 50 years nobody will imagine the level of development in our country. We would just be like China is today in terms of advancement. Those who travel to China 30 years ago know the implications of what I am saying. Definitely it will take a lot of time.

Onu said there has been no drive since 1986 that Nigeria developed the science, technology and innovation policy.

According to him, it was President Muhammadu Buhari who revived the research and innovation council that was to drive the policy.

He said that the ministry under him made progress as it already developed a drug, using local herbs and this has been tested on women with breast cancer.

He added that it will take some time before certification will be completed.

In 2016, Onu had boasted that by 2018, Nigeria will start producing its own pencils.

Reps investigate all abandoned projects since 1999