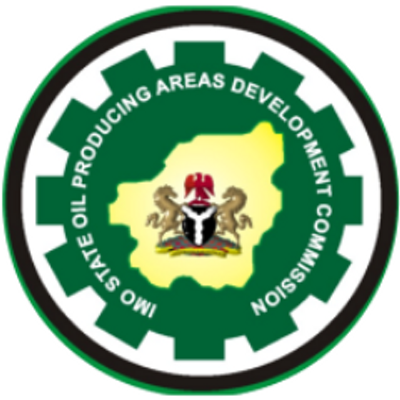 The Imo State Government plans to reposition the Imo State Oil Producing Area Commission (ISOPADEC) so as to actualise its targeted goal as an interventionist agency for the development of the oil producing areas of the state.

Deputy Governor Gerald Irona said on Friday that if repositioned, the commission would live up to its responsibilities of developing the oil bearing communities of Ohaji/Egbema and Oguta.

He told members of the Niger Delta Media Forum that the state government has set up a panel of inquiries to carry out investigation into the activities of the commission and its administration by previous governments.

He regretted that the previous administration in the state turned the agency into a conduit pipe from where it was siphoning the resources of the state for personal aggrandizement.

According to him, the agency has so far received 40 per cent of three months of its 13 per cent oil derivation adding that its main focus centers on developing human capacity as well as developing the oil producing areas in the state.

He maintained that time for sharing of the ISOPADEC money among leaders of the region has gone as the state government would not tolerate such situation any longer.

He denied any plans by his office to sack anybody from the commission adding that the government of the day has received petitions from individuals on the activities of the commission.

The deputy Governor described the Niger Delta region of the state as endangered species because they are in the minority.

He lament that while Ohaji/Egbema and Oguta produce the largest quantity of oil in the state, he regretted that previous administration failed to give the areas their deserved compliment.

He expressed dismayed that people have despite the enormous challenges and position of the region in the state still ascribe to it as a place of criminality because of what the past administration turned it into.