Imo monarchs cry out over kidnap of Justice Iheme 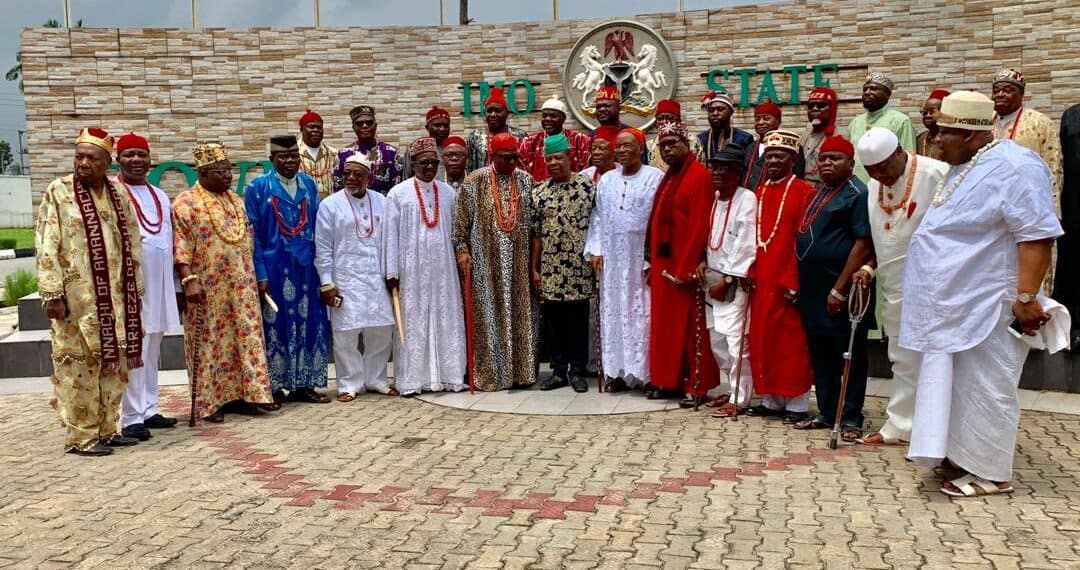 Days after the kidnap of Justice Chioma Iheme, traditional rulers from Imo State have cried out to the Federal Government for her immediate release.

Hon. Justice Chioma Iheme, a Justice of Appeal Court in the country was abducted on 30th October, 2019 along Agbor road Benin in Edo State.

He lamented that for the past six days now, their daughter and a revered jurist from Imo State have been with her captors.

He equally condemned the untimely death of her Police orderly who was murdered in a cold blood by the kidnappers.

The monarch frowned at the level of insecurity targeted at judicial officers in the country whose responsibility as public servants is to interpret law of the land.

He expressed regret where the judicial officers meant to protect people are the ones been kidnapped in some parts of the country.

He said: “if the Court justices in the country are been picked up by kidnappers, they would not discharge their duties diligently”

While calling on both State and the Federal government of Nigeria her employer to hasten up to ensure her immediate release by her abductors, the monarch said that effort have been made to contact the judicial on this development.

He called on the leaders of the country to try as much as possible to provide security so that Nigerians would be free to carry out their duties without molestation and harassment.

In his statement, the chairman Imo State Council of Traditional Rulers, HRH Eze Samuel Ohiri joined in beckoning on the Federal Government for their quick intervention to ensure the freedom of Justice Iheme.

He said that State traditional institution is not yet aware of any communication with Justice’s abductors concerning ransom to be paid for her release.