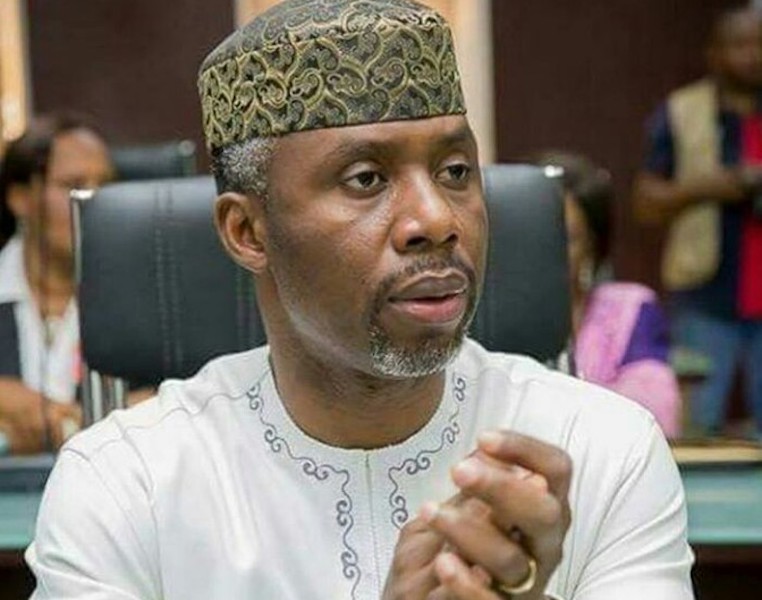 The Supreme Court, on Friday, voided the candidature of Uche Nwosu as governorship flag bearer of the Action Alliance (AA) in the 2019 general elections in Imo State, over double nomination.

The apex court, in its judgment delivered by Justice Adamu Augie, upheld the judgment of the Court of Appeal, Abuja Division. Supreme Court News Agency of Nigeria (NAN) recalls that the court had, about two months’ ago, upheld the decision of the Federal High Court which also voided Nwosu’s his candidature. A chieftain of the Action Peoples Party (APP), Mr. Uche Nnadi, had dragged Nwosu to the Federal High Court where the court held that he was not qualified to stand for the election.

The court based its verdict on the fact that Nwosu already had a valid ticket of the All Progressives Congress (APC). Unsatisfied with the ruling of the Court, Nwosu approached the Court of Appeal to put the decision to further test.

READ ALSO: http://Religious Freedom: Who made you ruler and judge over us, Femi Adesina asks US

The Supreme Court, in its judgment, dismissed Nwosu’s appeal, saying that he could benefit from his iniquity.

The Court also dismissed the argument by Nwosu’s lawyer that the suit was stature barred.

Justice Augie ruled, “The Appellant cannot be allowed to benefit from his own iniquity. “The action is not caught up by limitation of time. This case rest on the issue of illegality and this court cannot be used to enforce illegalities. This appeal is hereby dismissed.”

In his reaction shortly after the judgment was delivered, the Chairman of APP, Ikenga Imo Ugochinyere, said the implication was that all the votes given to Nwosu at that election were void votes.