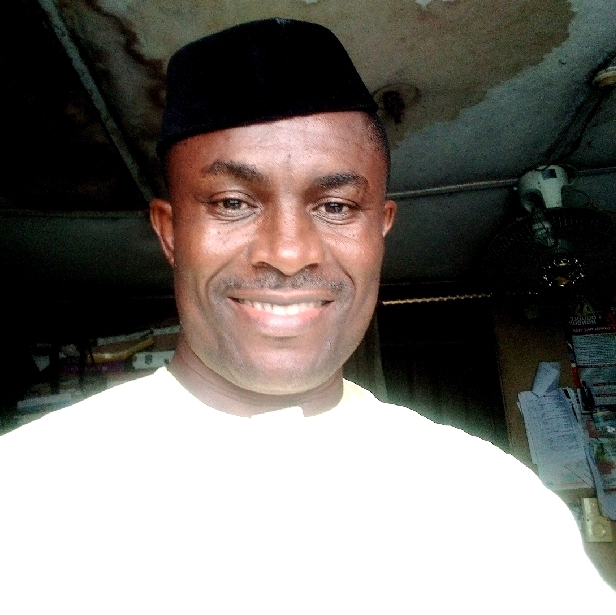 The online launch of the Nsu Security Trust Fund (NSTF), at the weekend, elicited unprecedented participation by indigenes of the area at home and in the Diaspora, as they practically fell over one another to make hefty donations.

Of recent, there has been an upsurge in criminality in the community as well as troubling frequent invasion by Fulani herdsmen that had instilled deep fear in the populace.

The Nsu Security Trust Fund, which is coordinated by Charles Nzeduru, a security expert and pastor, is solely for the purpose of securing the lives and property of Nsu people so that the people shall continue to live in peace as well as ensure that their Diaspora sons and daughters would feel free to visit home and contribute to efforts at prospering the community through meaningful investments.

The launch was chiefly held under the highly inspirational drive of Chief Bruno Onyeso, a United States-based, whose love and passion for his community is infectious.

Held under an atmosphere of close affinity and brotherliness despite its virtual nature, Nsu sons and daughters gave sacrificially from all over the globe.

Some, apart from making bloc donations, like in the case of the Nsu Development and Cultural Association in North America, NDCA, led by Dr. Steve Madu, also gave individual generous donations to ensure that the peaceful community is secure in pursuit of prosperity.

The chairman of the Fund’s Board of Trustees, Nze Acho Nwaokorie, a notable player in medical supplies and commercial farmer, has also urged all indigenes of Nsu, wherever they may be residing, to chip in their contributions towards making the community a secure and safe place to live and do business.

The launch is still ongoing online, as Nsu sons and daughters have been urged to continue the donation, even material things such as operational vehicles, and to invite their friends and associates to contribute towards the project.

Nsu, a community of nine towns, is blessed with well endowed sons and daughters, who are well positioned in both private and public service. The community has spearheaded many self-help projects, including the almost completed ultra modern hospital in the town being driven by the NDCA and a Zonal Police Station initiated by the Umuakagu Global Public Square Initiative For Development, UGPSID,  a Non Governmental Organisation, NGO.

Although Nsu will be the primary beneficiary, the police station is a mega project, which will eventually be handed over to Nigeria Police Force to serve the whole of Okigwe South in Imo State.

The UGPSID initiative under the leadership of Chief CY Dike was borne out of the fact that security of lives and property is an issue that cannot be trifled with. Though it is the primary responsibility of the government at all levels, federal, state and local, communities and organisations have taken up part of that responsibility to secure the land since government is obviously challenged and overwhelmed and can no longer live up to its responsibility alone.

The youthful President-General of Nsu, Ikechukwu Chukwunyere, and his executive seized the opportunity of the NSTF launch to call on the state government to consider the town in siting projects that would make Nsu’s urban status a reality.

While thanking Imo State Governor, Senator Hope Uzodinma, for finding Nsu sons worthy of appointment in his government, Chukwunyere particularly cited the deplorable road network in the community, many of which have become impassable because of ravaging effects of erosion, and urged the government to commence immediate remedial steps.